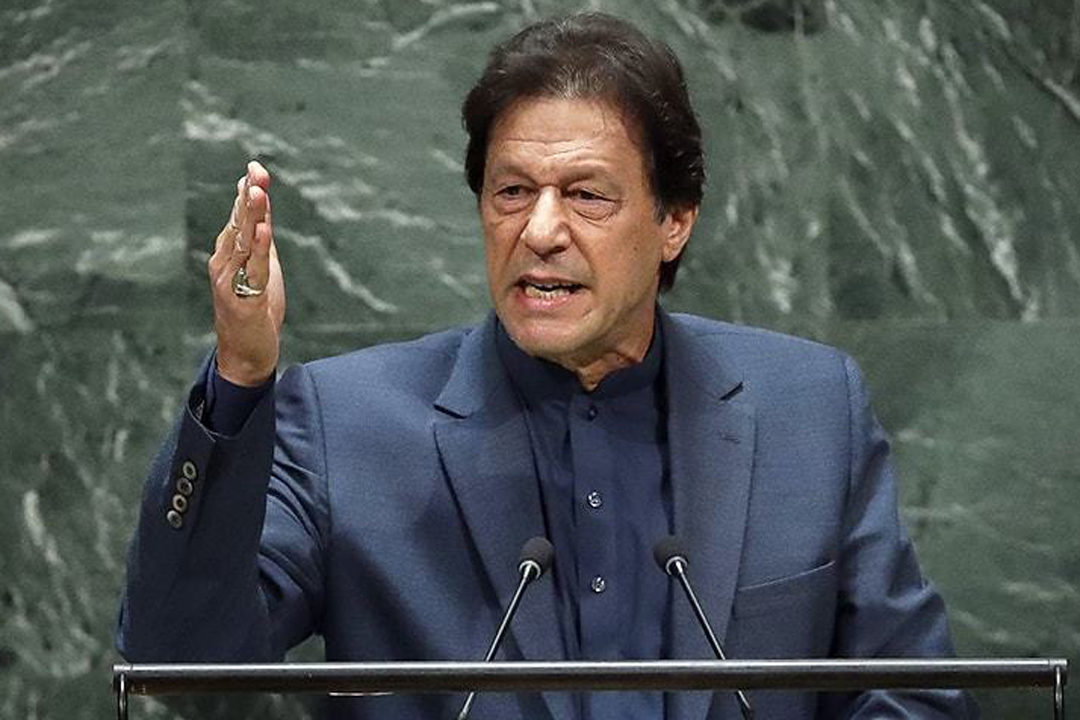 We Will Not Take Back Step From Our Point, Imran Khan

PTI chairman Imran Khan said that will not take a back step from their demand on judicial commission. He also said that the government must not remain in the mis understanding.

PTI chairman Imran Khan said that he will not take a back step from the demand of judicial commission. He also cleared the point that government must not remain in the mis understanding. He said that this is the period of unity and PTI does not want to exploit the situation. So, the government itself independently announce the judicial commission. Imran also said that it is a constitutional demand that they will be placing pressure on the government for it. And we protested in four circles for 126 days , and now the report of inquiry commission has made it clear that in most of the circles fake votes were casted.