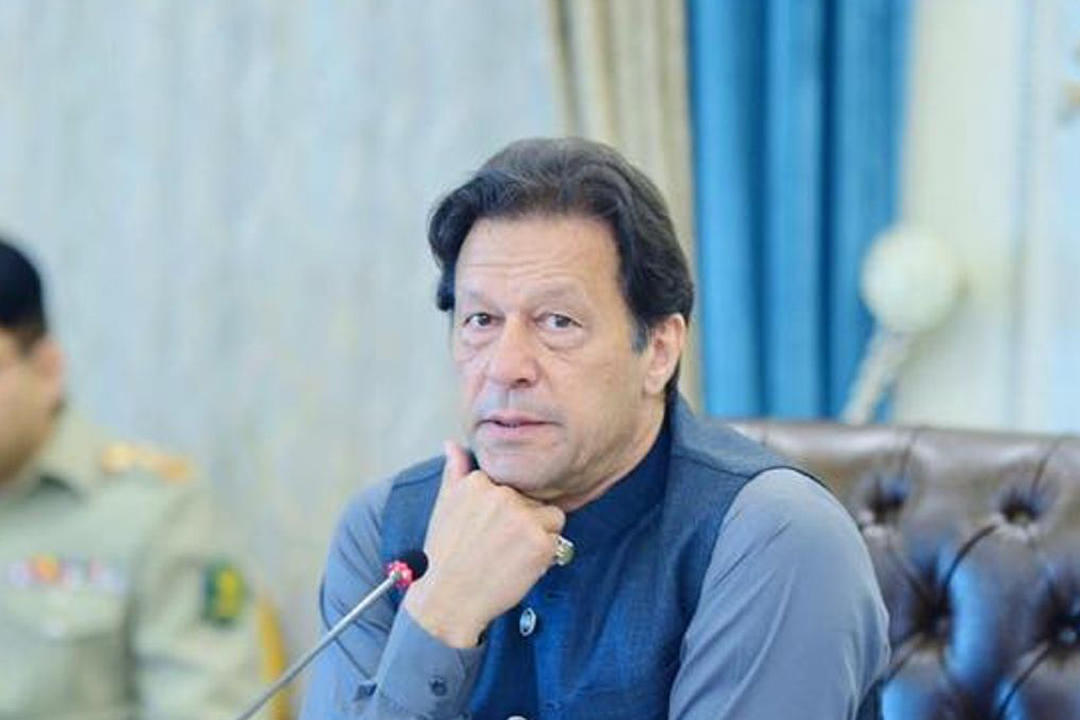 PTI chairman Imran Khan said that the news of his second marriage are based on false rumors, and he is waiting for right time.

PTI chairman Imran Khan denied the news of his second marriage, he said that news are based on false rumors, there is no truth in these news. A British newspaper reported that Imran Khan secretly got married to Rehaam Khan, who is an anchor in a private channel. But Imran Khan denied these rumors and said that right now we are in war situation, he wants to get married but he is waiting for the right time. And the news about Rehaam are false with no truth in it.