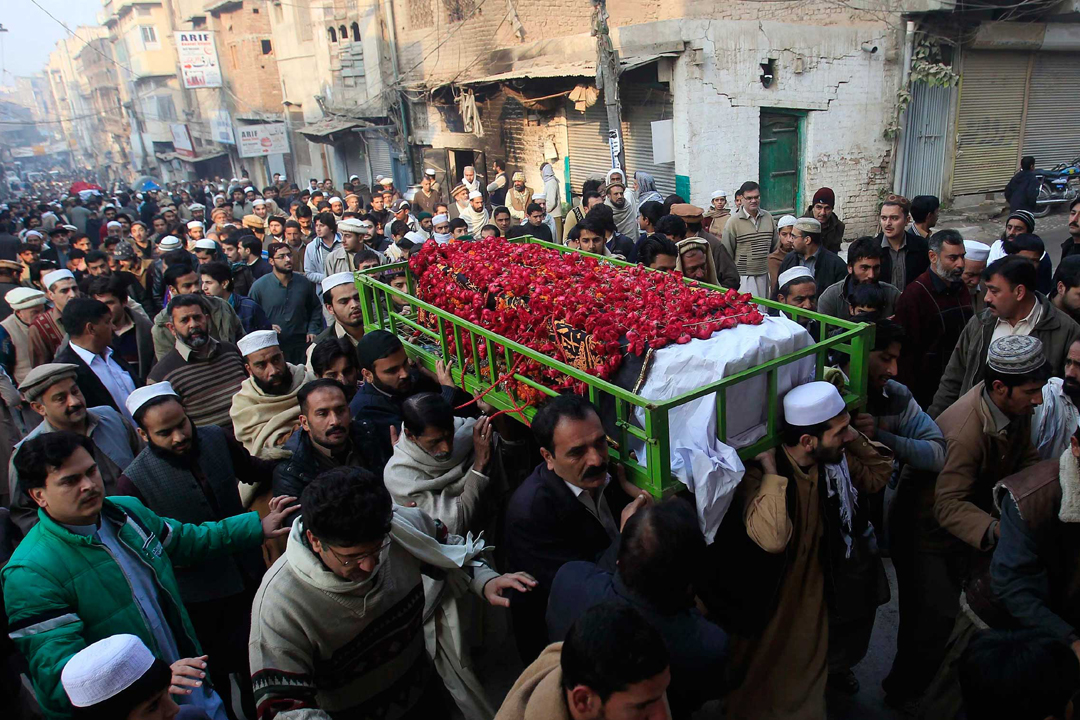 the government has announced three days mourn in Peshawar and one day in whole Pakistan.

yesterday the terrorist attack in army public was one of the great tragedies, it has created curiosity among the public that what is the motive behind this attack. Yesterday almost 7 terrorists in militant uniform entered the school and open a huge fire.the operation charge was taken by the Pakistan army itself and all the terrorists were killed.but the loss is unforgettable. Almost 131 innocent children are dead and total deaths are 142.The government has declared one day mourn in Pakistan and three day in Peshawar.