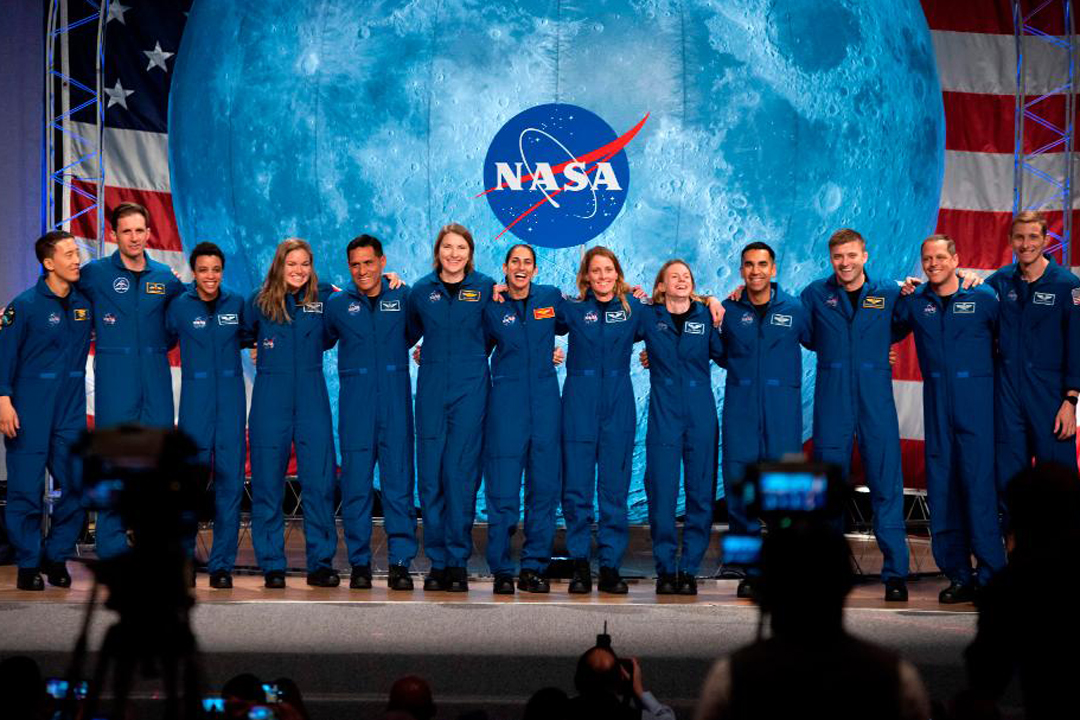 The NASA Will Explore Europe

A happy consequence of increased funding received by NASA from the US government is that you go exploring a moon of Jupiter.

NASA will send a spacecraft in orbit around the small planet Europe, which is in orbit around Jupiter and has frozen surface. Scientists estimate that beneath the icy surface conceals a vast ocean, larger than those of Earth. In such an environment it is possible that hosted life, so Europe is reasonable to raise interest of the scientific community.

The mission Clipper called as the whole project of NASA expected to be completed in a decade with the boat to be sent to Europe to be programmed to perform 45 rotations of the planet before completing his work. The NASA has requested additional funds amounting to $ 30 million for preliminary studies and preparation of this mission.

On the surface of Europe, scientists have observed a phenomenon they believe are jets of water from the ocean below the surface, which is an even more interesting for what it hides the Jupiter moon. The NASA has already taken the test and other technologies that will enhance the exploration of Europa, such as special diving robot. 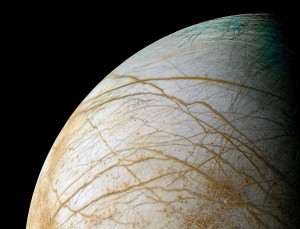