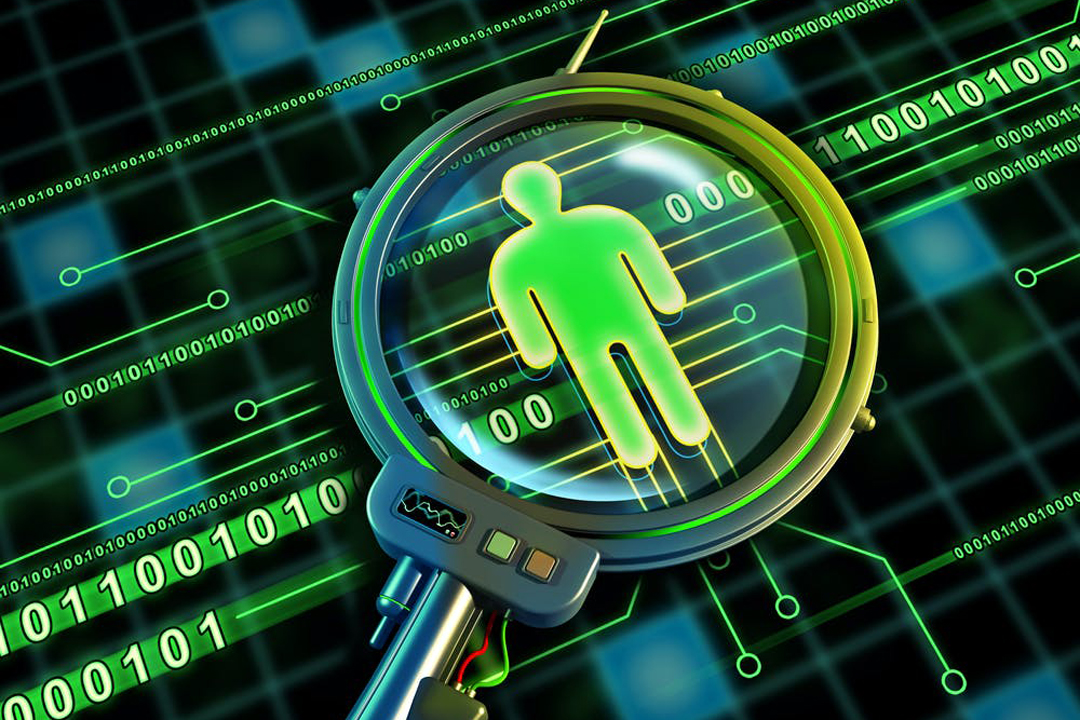 The ID Card Will Be Accidentally Changed The Religion

In the computerized national identity cards to replace the non-Muslim religion to unblock the situation is allowed to change. Under the new policy allowing persons who will be born in Muslim families, a rare form of Islam was written during, However krkuyy leave adopted religion would not allow such a change. To change national religion will accept only one application to another religion in which the records are concerned father, revisions will require additional documents as evidence. NADRA growing complaints of bad faith registration has changed its policy. The registration of all such cases will be dealt with only rare headquarters in Islamabad.