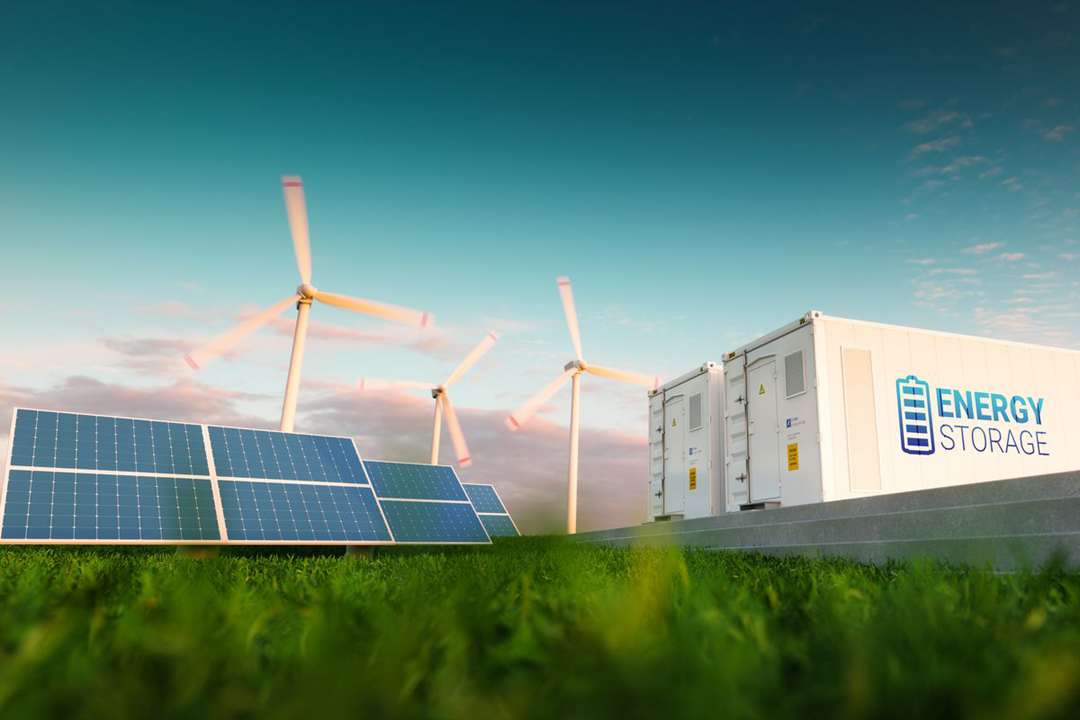 The Government Is Trying To Get Energy From Cheap Sources

Chief Minister Shehbaz Sharif said that government is trying to get energy from cheap sources.

Some senior officers from a company in China met chief minister Shehbaz Sharif in Lahore. They showed their interest in a power plant with the cooperation of LNG in Punjab. In the meeting Shehbaz Sharif said that government is taking every possible step to meet with the challenges of electricity and also trying to get energy from cheap sources. it had adopted several strategies to get energy from air, solar and coal sources. he said that LNG terminal plant will working in the beginning of 2015. He also said that government appreciate the interest from Chinese company in LNG plant.