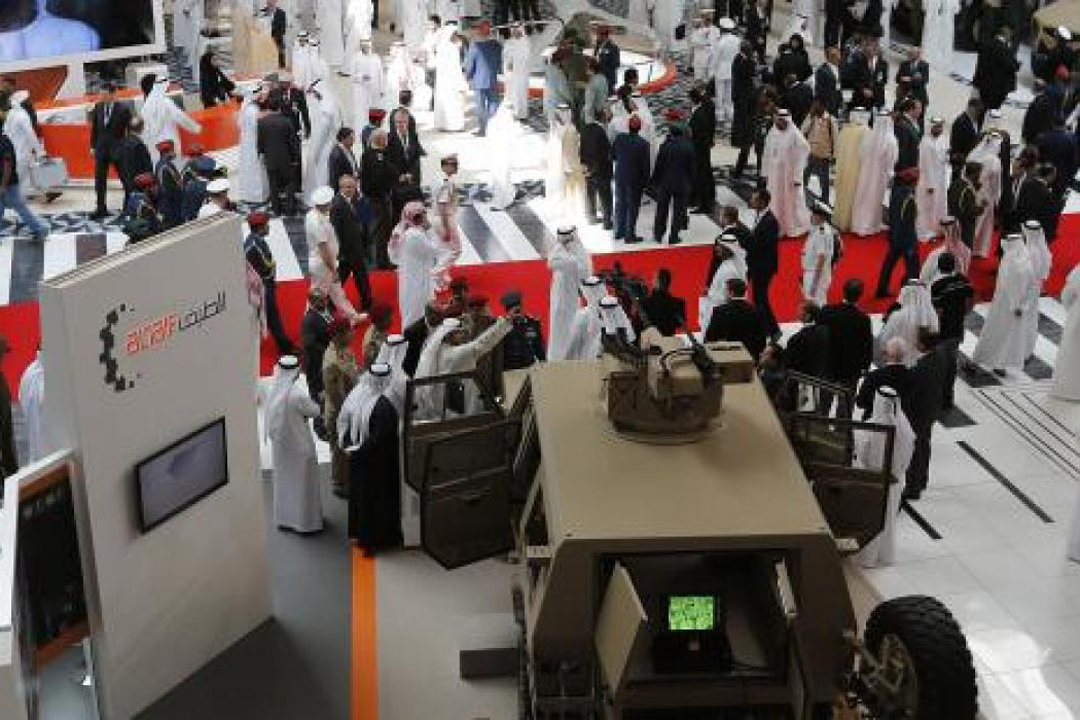 World arms spread from India to Saudi Arabia in purchase.
In 2014, Saudi Arabia has become world largest country in purchasing weapon.
Global market and economic research company IHS report told that the defense in the last 6 years has seen a steady increase in trade.
A total of $ 64.4 billion in 2014 and trade was becoming the most part in Saudia Arabia.
According to IHS, increase in the arms trade demand, records from the world’s emerging economies, increased demand for military aircraft rising tensions in the Middle East and the Pacific region strain.

In 2013, US was the largest country in arms sale. Then there are Russia, France, Britain and Germany.
International arms trade reported in the annual report that Saudi Arabia has come to see the dramatic increase in demand for weapons.
Saudi Arabia said the purchase orders can be given that the cost of these transactions in 2015 will be US $ 9.8 billion, which is 52 percent of international arms purchases.