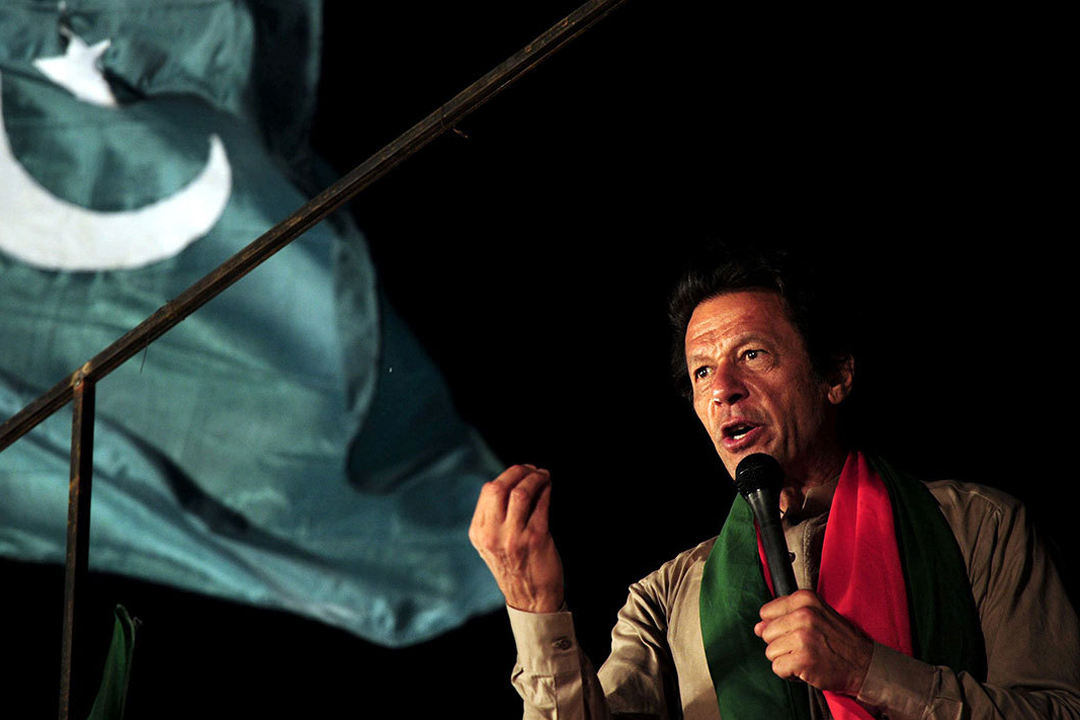 PTI chairman was said for the re- counting of votes in the circle of NA 122, and with the proof of thousands of fake votes our point has proved.

According to a news reports PTI chairman Imran Khan said that the government is scared of exposure of cheating in the elections. He said that PTI has said for the re- counting in the circle of NA 122, and Imran Khan had pointed to the cheating in the area, and after the re- collection cheating has proved. There were 30 thousand fake votes in that circle, there were votes in more than 100 bags which were fake and PTI’s point has been proved.