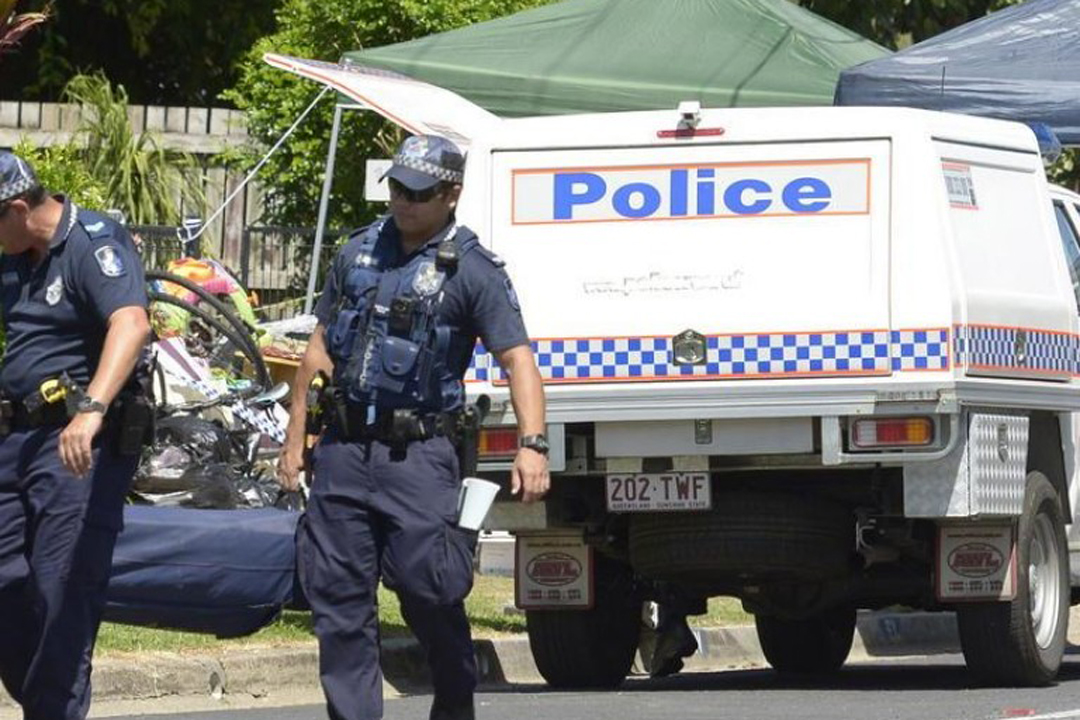 In a house of Australia police found eight dead bodies of children whose age was between 18 months to 15 years, while their mother was seriously injured. The investigating officer said that they were called on the the spot where during the examine of the house they found eight dead bodies in the city of Sydney. The president has called it “a shameful crime”..The detective officer is of the view that they have no former suspect in the case and no reason is still found.