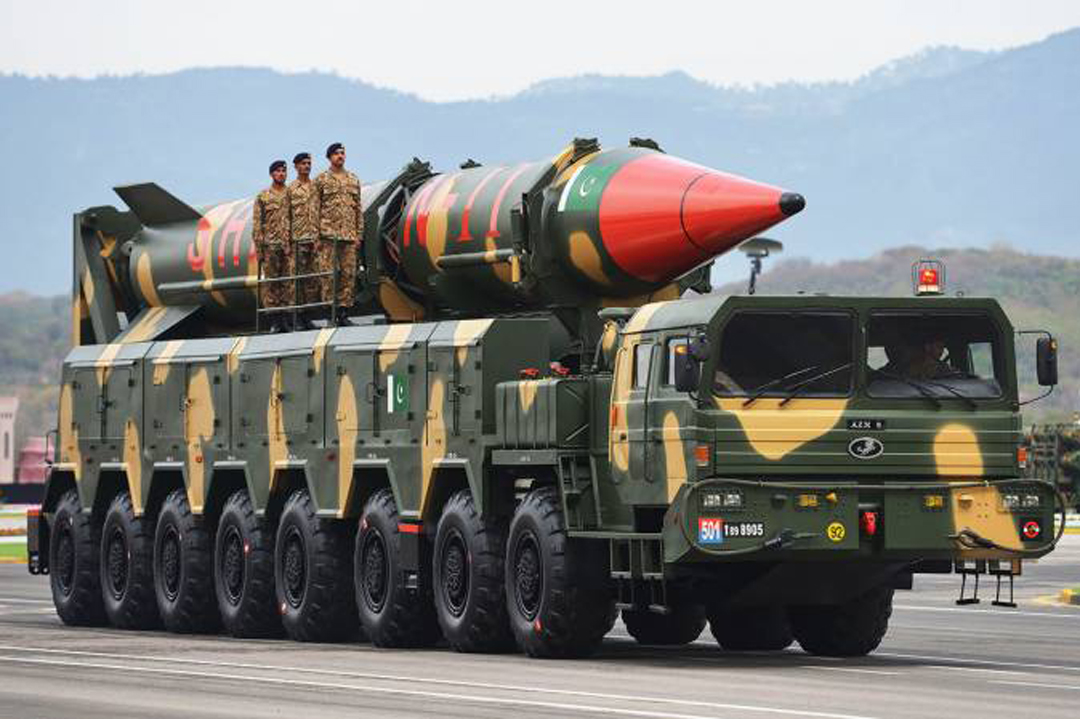 India is the arch rival of Pakistan. Indo Pak enmity is not unknown to anyone. India has always tried to defeat Pakistan as far every field of life is concerned. whether it is sports. politics, foreign policies or entertainment India has left no stone unturned to earn its name. Combat manic India thrown billions of dollars every year and is continuing arms race in the region, but still lagged behind the nuclear weapons in Pakistan.