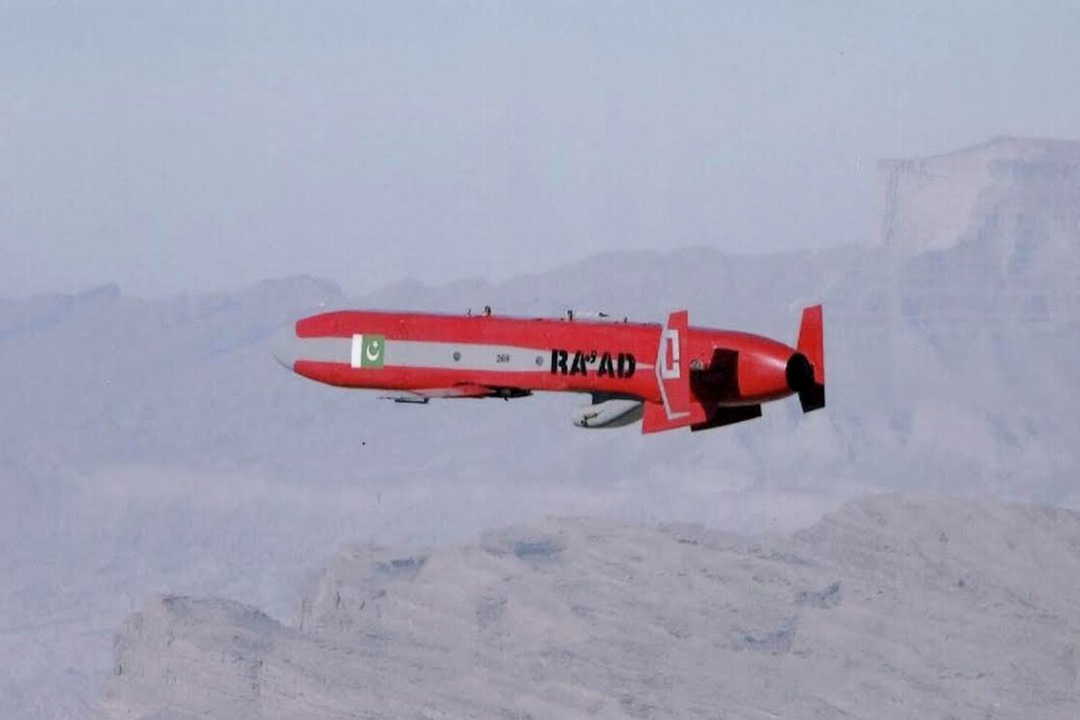 Pakistan Did Another “Ra’ad” Successful Experiment

This fact is not unknown to any Pakistani or any other country that Pakistan was the country which became the first nuclear power. Pakistan did its first nuclear experiment in 2007, which stood Pakistan in the category of nuclear powers. Since then Pakistan has launched so many missiles with a successful ratio of targeted achievement.

Now Pakistan has launched Ra’ad ( named by the sword of Prophet Muhammad, and also the name of one Surah in Holy Quran ), which is is on 7th number in the series of Ittaf. It has marvelous range of 350 km with the ability of 100% successful attack ratio in land or ocean as well. As it has latest stealth technology so it cannot be identified on Reidar.

The government is of the view that it will make the Pakistan able to engage its enemy without any personal damage. President Nawaz Sharif congratulated the team and said it is valuable for the security of Pakistan in the future.

Pakistan Did Another “Ra’ad” Successful Experiment