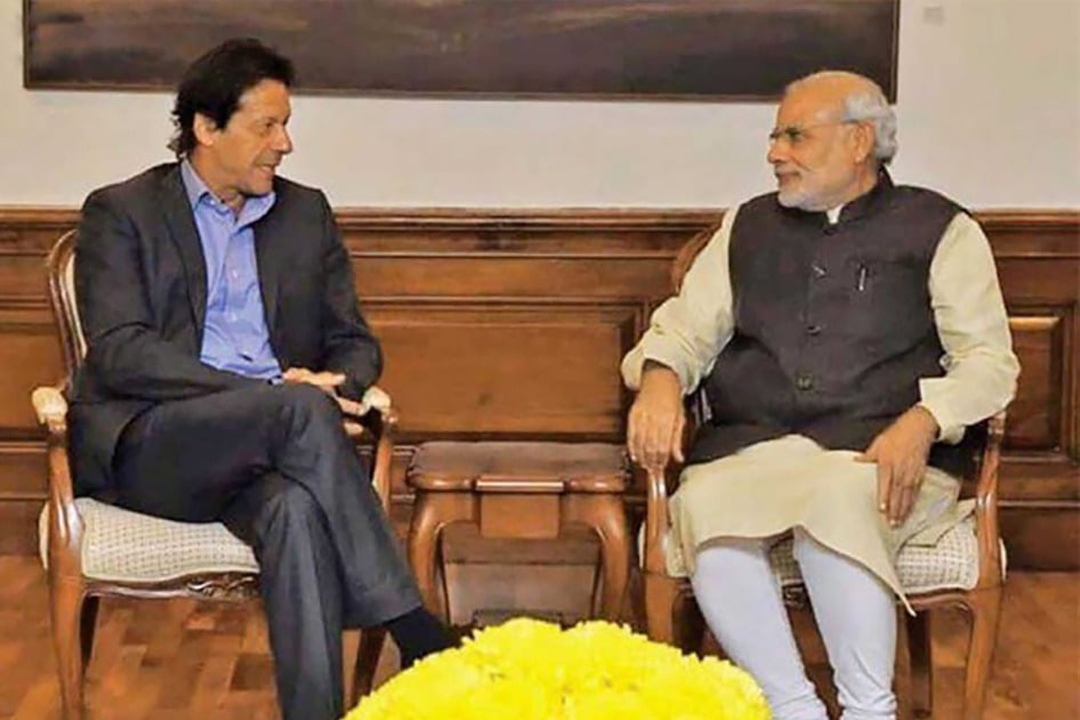 No Chances Of Negotiations With India

Misnister of foreign affairs Sartaz Aziz said that there are no chances of negotiations with India, because it had not shown any interest for the negotiations but without the Kashmir agenda it cannot be possible.

In the conference of national assembly, during the break Sartaj Aziz said in answering the questions of media that right now there are no chances of negotiations with India because India had still not shown any interest in it. He also said that negotiations were cut off by the neighbor country. Now it will be India that will have to take first step for it. He was of the view that without talking on the agenda of Kashmir the negotiations cannot be succeeded.

Sartaj Aziz said that many countries including America are disappointed on this decision of India. Baraak Obama during his tour to India insisted on the fact that for maintaining peace ob the line of control India has to take first step.