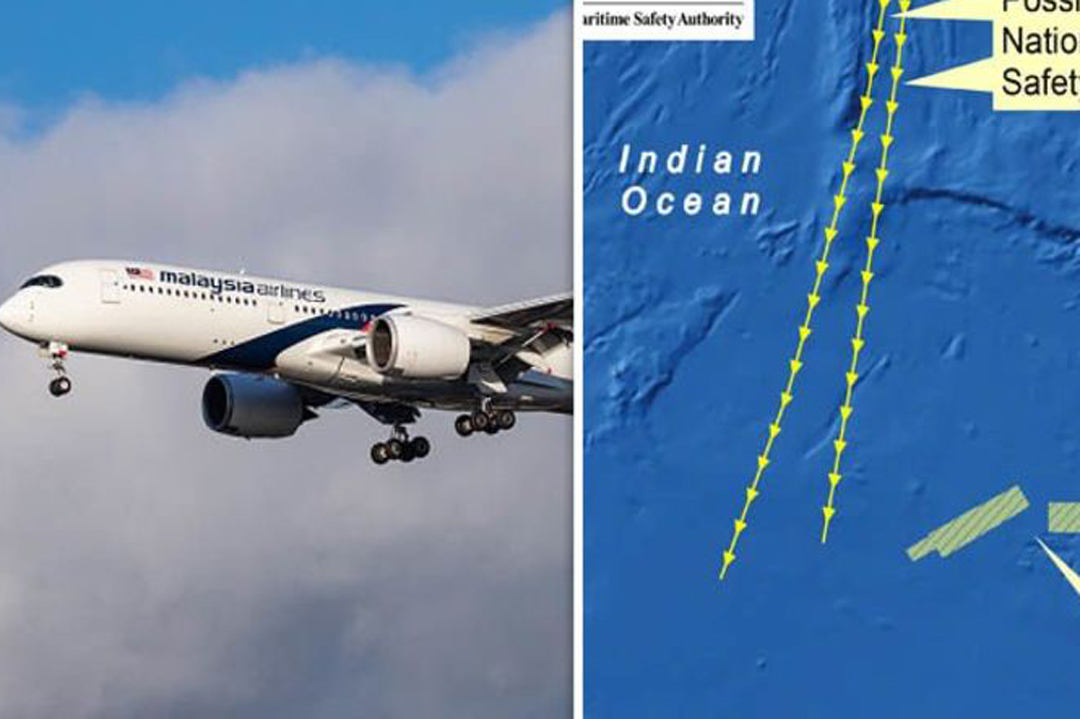 Malaysian Airlines flight MH370 was shot down by the US military

Malaysia Airlines Flight MH370 was disappear on March 8 with 239 passengers and flying from Kuala Lumpur to Beijing and crew on board.
it has been claimed that the Missing Flight MH370 was ‘hacked and then shot down over the Indian sea by the US military.
according to Mark Dugain the Malaysia Airlines plane was hijacked by us persons before being blasted out of the sky by the American military.
The author and the ex-head of Airlines, believes the Boeing 777 was downed by US Air Force military shot down in Indian ocean by misunderstanding of 9/11,according to Mark Dugain.
according to mark dugain Mr Dugain us military said he had traveled to the Maldives and spoken to locals who
claimed that thy saw a “huge plane” flying overhead at low altitude in the direction of Diego Garcia that’s why thy Shot down in Indian ocean.
according to a separate radio interview Dugain claimed had warned to THE British intelligence officer don’t take it risk its not good and don’t
shot to Malaysia Airlines HM370 butt US military shot down over the Indian Ocean.