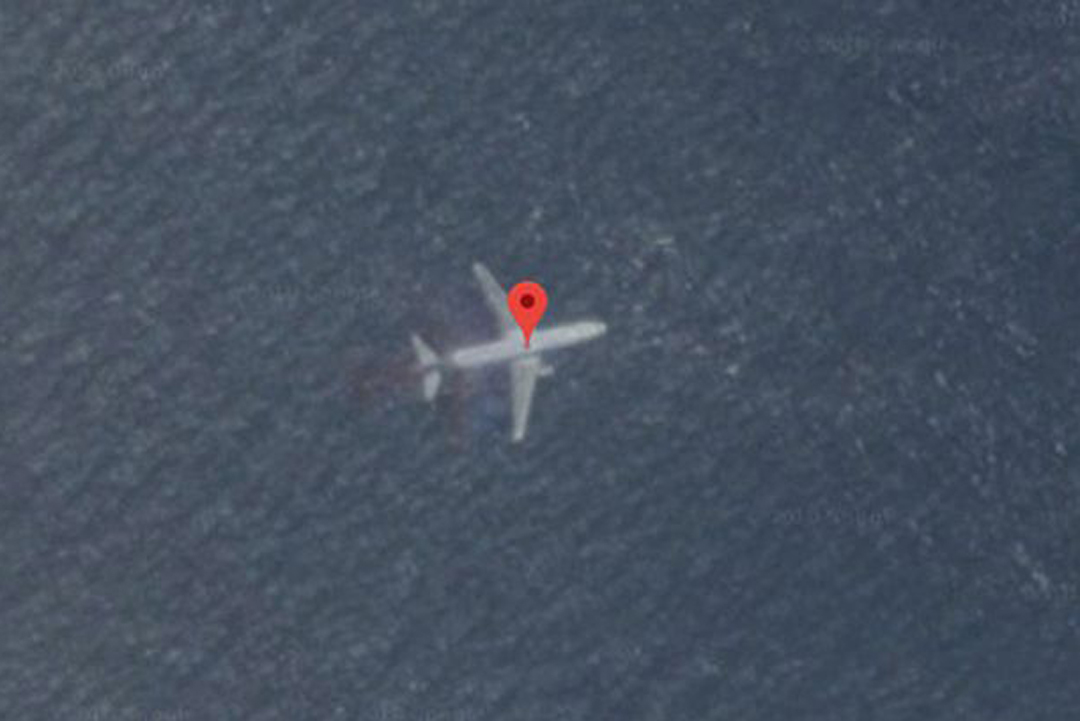 Indonesian government said that they have found the material of missing Malaysian aircraft in the ocean java.

Almost three days before an aircraft of a private company got missed while going from Indonesia to Singapore. It had 162 passengers including 6 crew members. Indonesia, Malaysia and Singapore started its search and rescue operation. After the three days struggle they got succeeded to get a clue about the aircraft. The search and rescue team said that they have found the material of an aircraft in the ocean of java near Bornew, which might be of missing aircraft. The team said that a ship is sent to the spot.