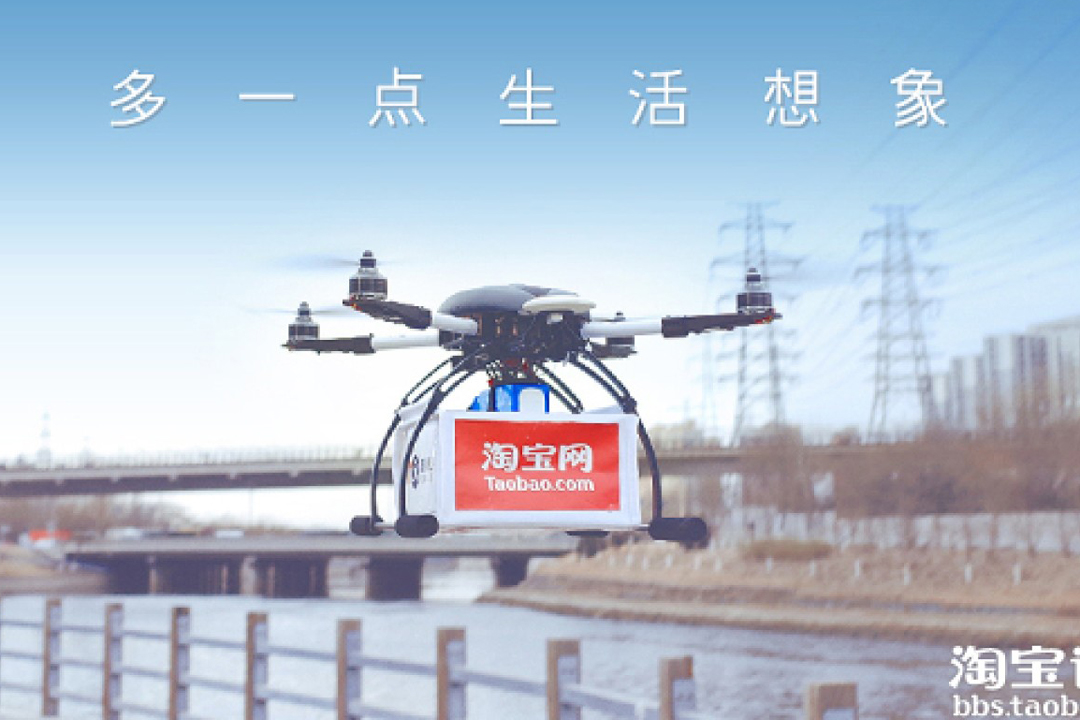 In China Drones Will Deliver Tea From House To House

There is no doubt that china has left no stone unturned in making progress. China is said to be biggest market in the world, as it is called the fastest progress making country in the history. Its products prevail worldwide. China also introduced so many facilities for its public. Now the news has been heard that china will start an army that will deliver food from house to house for the starving people.

We are going to tell you that how far this news is confirmed. The truth is that one Chinese company Taobao introduced a commercial in which it was shown that one thirsty man ordered online for the tea and company deliver him the desired thing within an hour.

Now it has to think when this commercial take the form of reality.Drones Will Deliver Tea From House To House 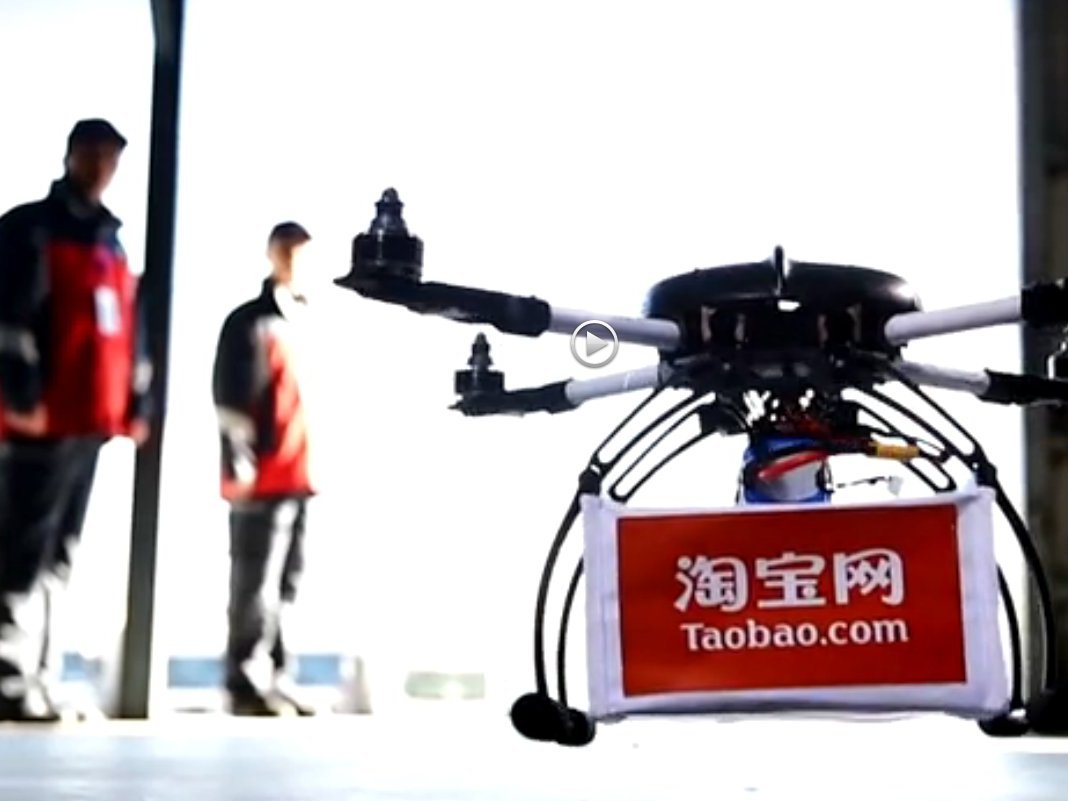