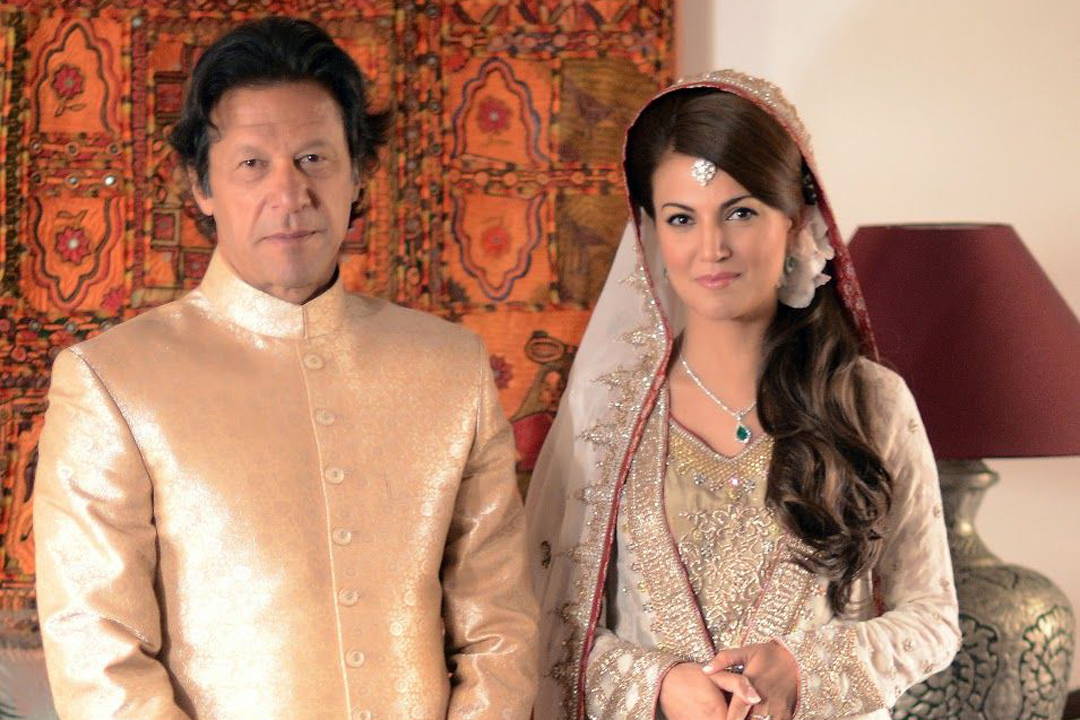 There were rumors that former captain got married to BBC reporter Reham Khan, but now it is confirmed that Imran will announce it soon.

The rumors were going around that Imran Khan got married to Reham khan on 27 December. But Imran was denying these news and was saying that these news are based on false rumors. But now it has confirmed that that the captain has rung the wedding bell. Although his family was against this , that’s why this marriage was kept a secret, and everyone was waiting when Reham will come to Pakistan. Imran is in UK these days and he said that soon he will announce his marriage.