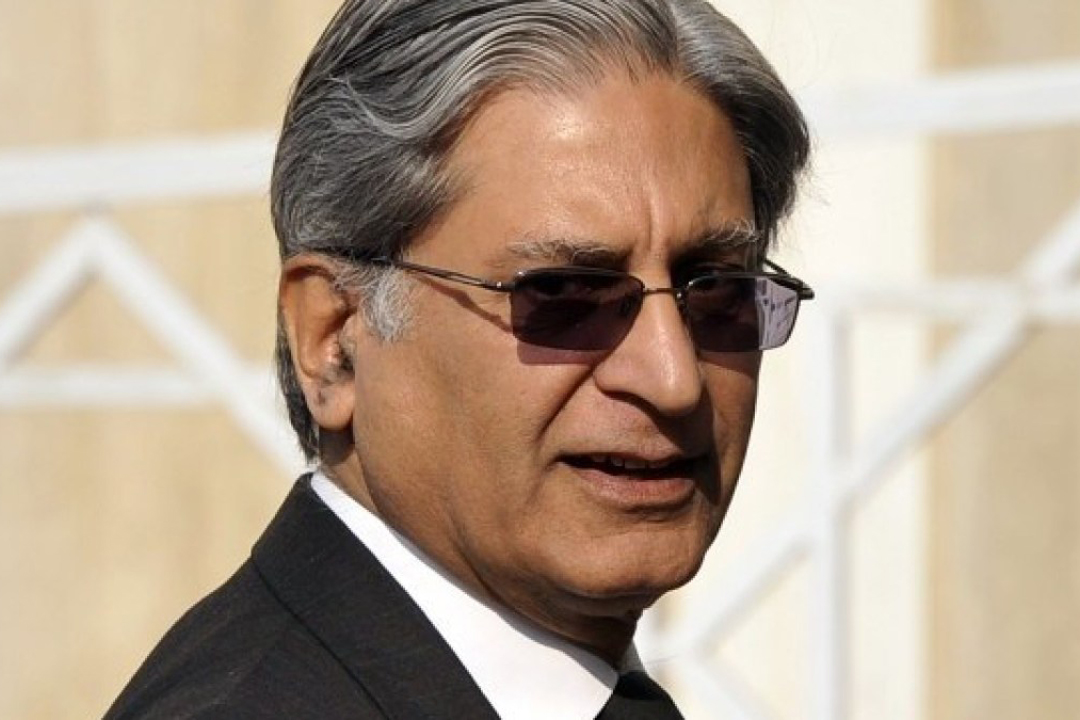 Under the supervision of deputy chairman Sabir Balloch, peoples party’s leader Aitzaz Ahsan said in a conference that in the mosque of CDA there is a well wisher of Talibaans( Molana Abdul Aziz ), and terrorists had contact in Banu, Bahawalnagar, Mandi Bahaodin and Afghanistan. He said that Molana Abdul Aziz offers the excuse of Peshawar attack and if the government is not able to stop Molana, how would it stop terrorism from Pakistan.