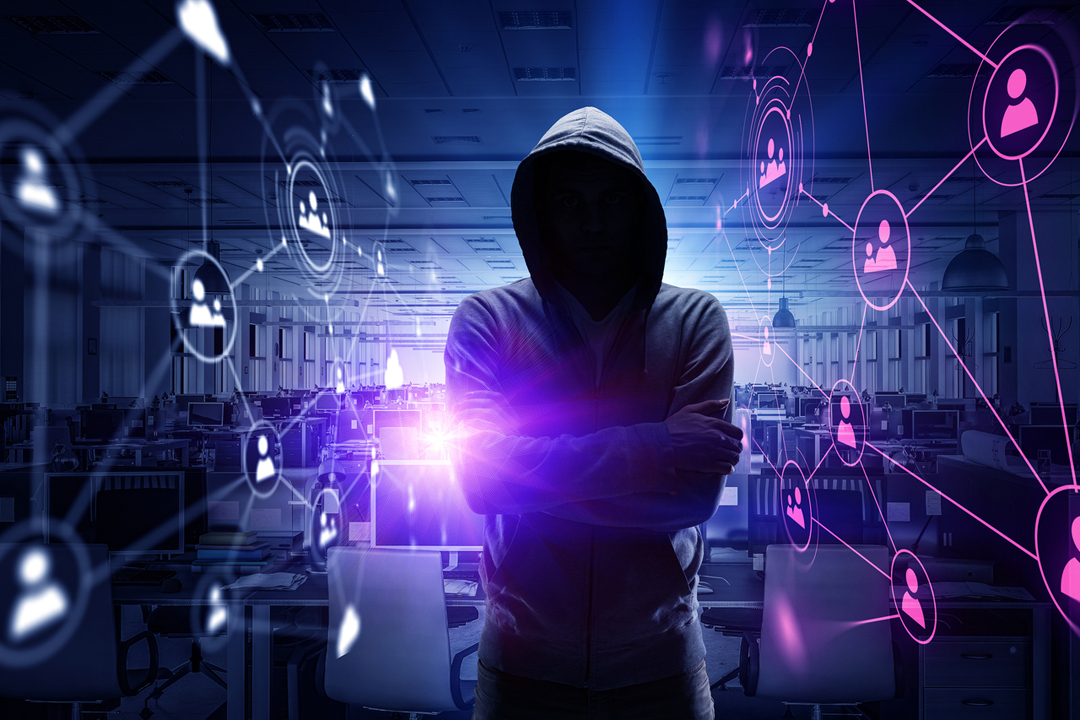 Falcons THE DESERT IS THE FIRST KNOWN GROUP Arab hackers

Own the hacker group, which has already made quite a few attacks, has become in recent years the Arab world. The name of this, says study of Kaspersky Lab, is Desert Falcons (Falcons Desert) and the Kaspersky Lab experts were able to identify signs of attacks to over 3,000 victims in more than 50 countries, noting the interception of over one million files.
While the attack vector appears to act in countries such as Egypt, Palestine, Israel and Jordan, many victims were also found in Qatar, Saudi Arabia, the United Arab Emirates, Algeria, Lebanon, Norway, Turkey, Sweden, France, the United States, Russia and other countries.
Researchers Kaspersky Lab’s estimate that at least 30 people in three groups-divided into different countries, making campaigns malware group Desert Falcons, while the mother tongue of most of them is Arabic.
The campaign is active for at least two years. Team Desert Falcons began to develop and consolidate the operation in 2011. However, the start of the key action of the group and infections through malware mounted in 2013. The peak of activity recorded in early 2015.
The list of victims who were targeted includes military and governmental organizations – and in particular, executives responsible for tackling money laundering. The campaign also turned against members of the branches of health and economy, leading media, research and educational institutions, energy providers and utilities, activists and political leaders, private security companies and other objectives that they hold considerable geopolitical information.
Noteworthy is also that the attackers are using malicious tools developed by him, to launch attacks on Windows computers and Android devices.
However, the announcement of Kaspersky Lab makes no reference to whether the group could be associated with the jihadists or states of the Arab world. Notes, however, that with adequate funding could acquire or develop exploits, which could increase the effectiveness of their attacks! 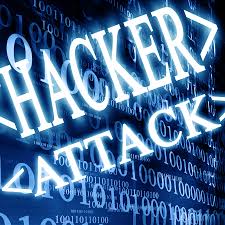