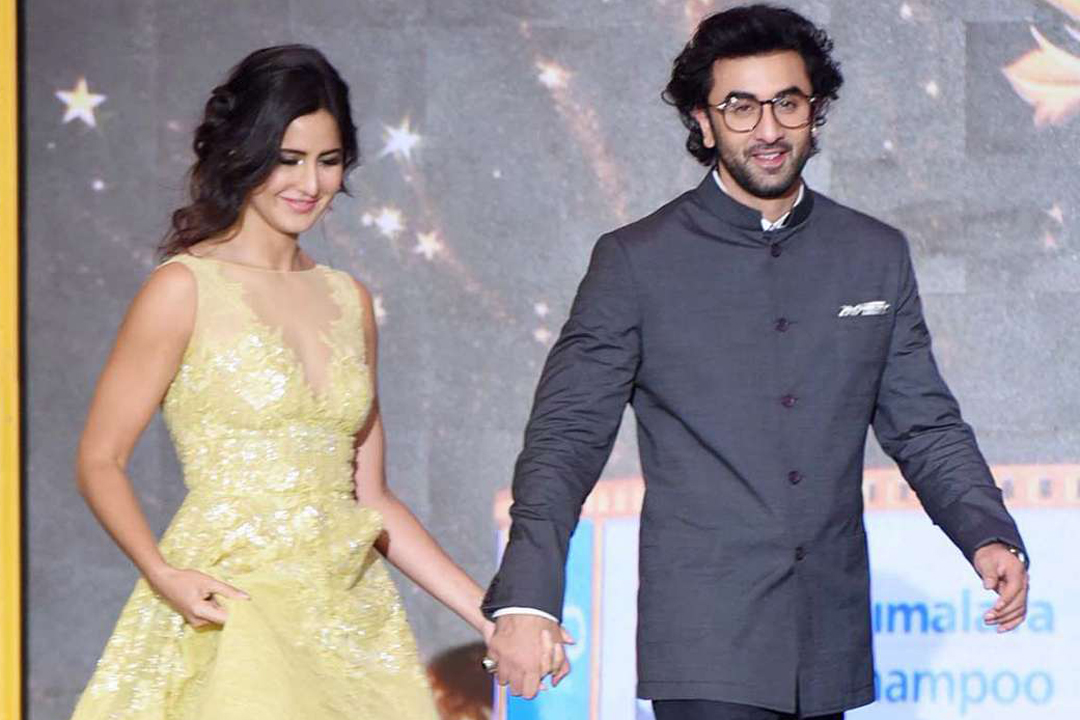 Engagement Of Ranbir And Katrina Is Just A Rumor 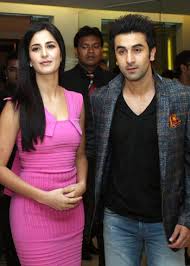