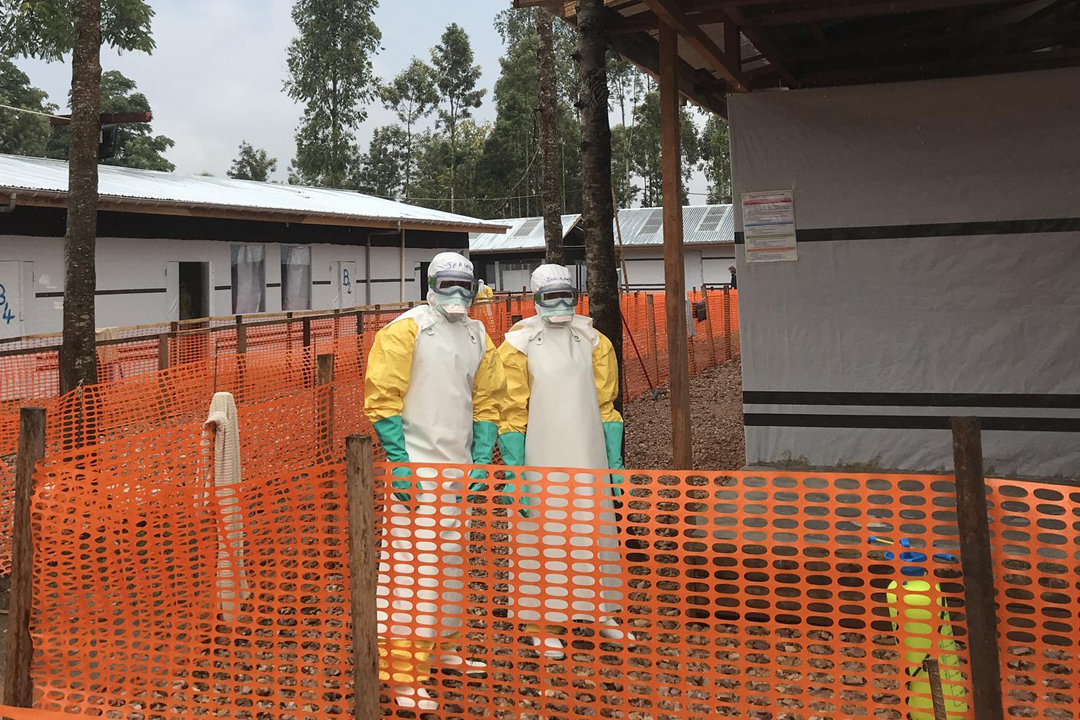 Ebola UN mission chief, told the BBC that the West African countries until August will be free from the disease.
During an interview to BBC the Ebola mission chief head Ismail Olad Sheikh Ahmed said that it is true that united nation made mistakes in controling Ebola. He said that they are avoided giving any specific date, but I believe it will be over by the summer outbreak. Meanwhile charitable medical institutions medsa sanz Frontier (MSF) said the outbreak of the deadly Ebola leading cause of Global cheaper ‘was.
MSF emergency coordinator Henry Gray told us last March, April, I was aware that it is a different thing and not just the World Health Organization, but also to draw the attention of the governments of the region who were getting effected by Ebola including the World Health Organization that it was late in understanding what is happening in front of us. however he said that Ebola outbreak will end till August.