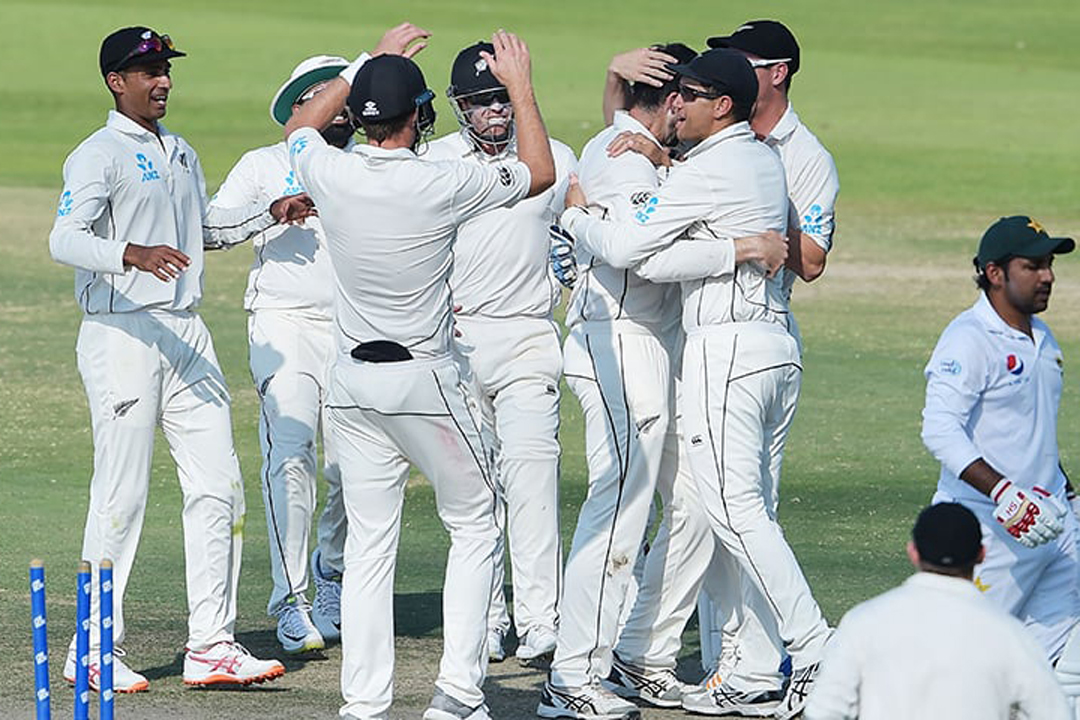 Pakistani cricket team will play in the rain of dollars in the test cricket in Dubai.

Pakistani cricket team will play in the rain of dollars in test cricket as it ended its season with its ranking on fourth number, and green caps will get a special bonus of 70 seventy thousand dollar. The team on third number England will grasp 80 thousand dollar. However the war between Australia and South Africa is still going on for the top position. Misbah- ul- Haq is back in the ranking of top ten batsmen and Younas Khan managed to get 7th position. Asad Shafique is on 18 and Saeed Ajmal is on 12 number without playing. Usually ranking came on front in April but because of world cup, it is declared in January.