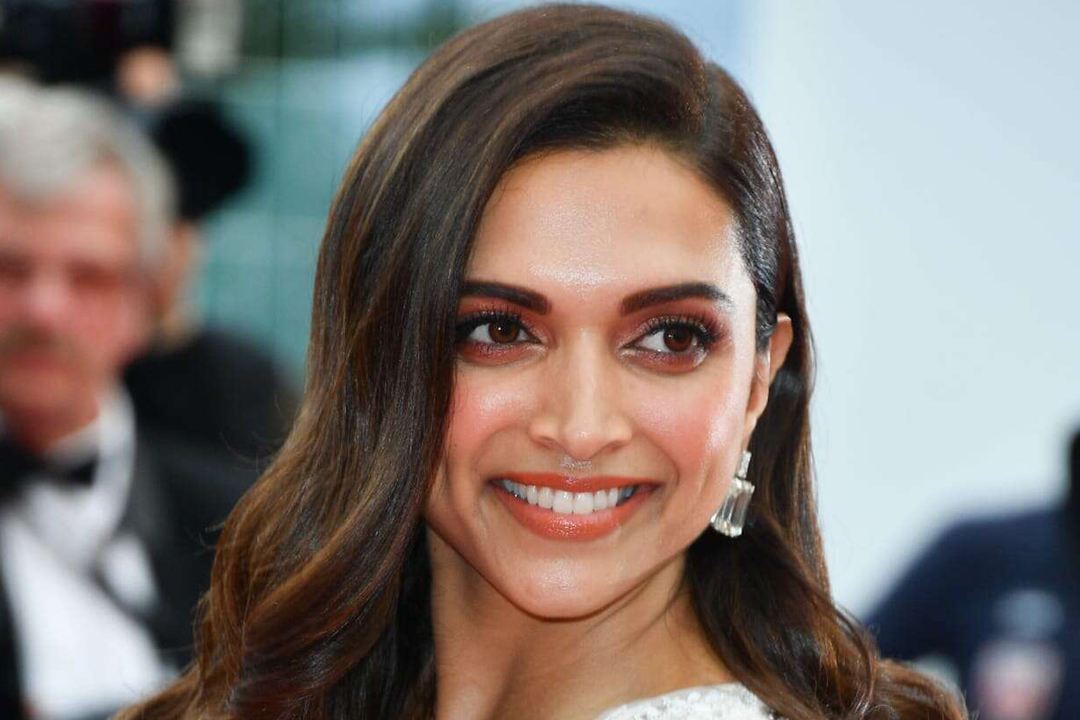 2015 is going to be a busy and hectic year for Deepika Padukone, as her three films are lined up this year Piku, Bajirao Mastani and Tamasha. Right now she is busy in shooting of Tamasha and Bajirao Mastani simultaneously. Right now she is busy with the narration and work shop of his next big film Bajirao Mastani because it is a Sanjay Leela Bhansali film. she will fly to Delhi next week for the shooting of her both of films, which are scheduled a month long. In Tamasha she will be seen opposite her ex Ranbior Kapoor. Hope the people are eagerly waiting for her next releases. 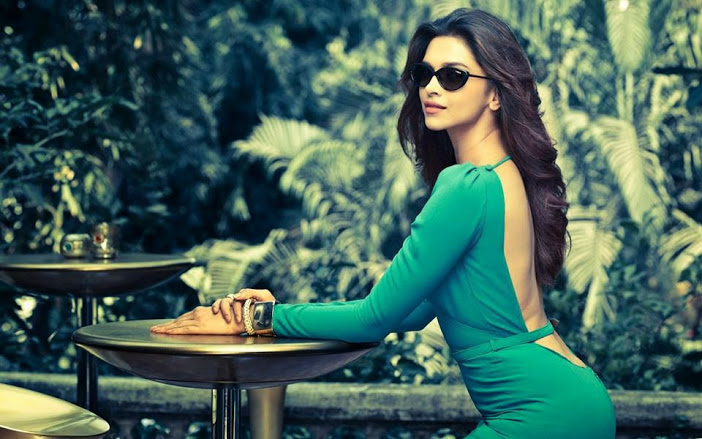