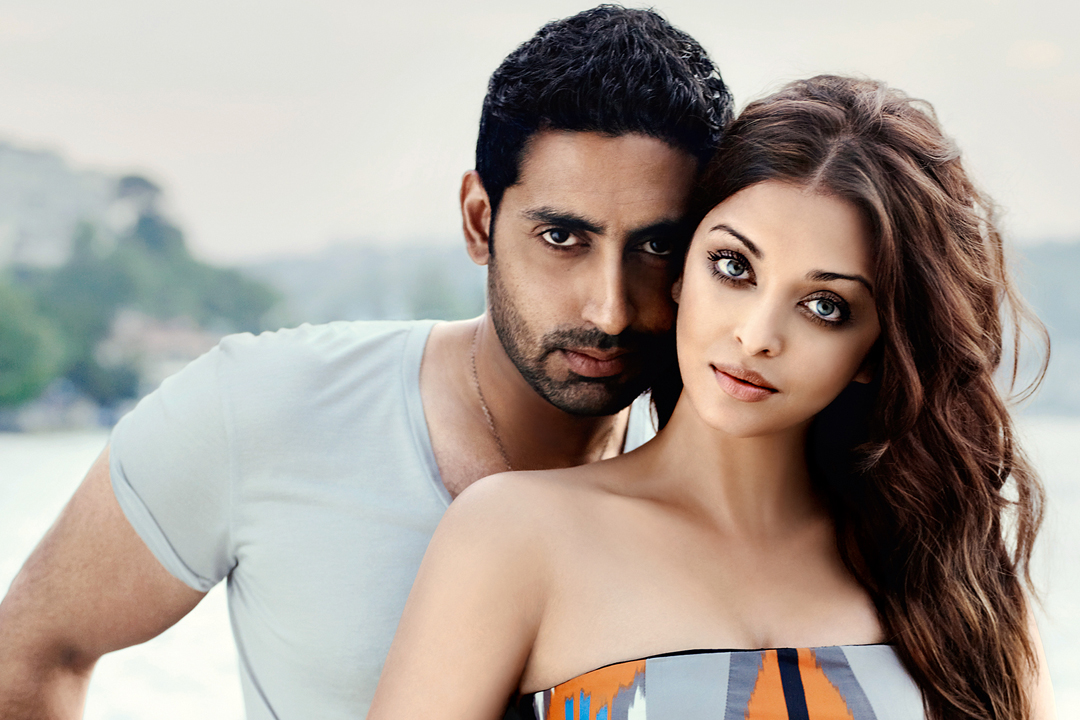 Competition Between Husband And Wife

There are rumors that Aishwarya Rai and Abhishek Bachan will compete with each other.

Former miss world and beauty queen Aishwarya Rai Bachan and Abhishek Bachan are known as one of the most happening couple in Bollywood. Their fans are waiting for the next release of Aishwarya and Abhishek. Although their chemistry didn’t work as an onscreen couple , but in the Dhoom 2 in the roles of rivals they did it. Aishwarya had not signed any movie after the birth of her daughter Aradihya. Now the rumors are going around that she has signed a movie with Karan Johar, on which she is working right now, and which is said to be release in June. On the other hand her husband Abhishek Bachan is also working on a project which is expected to release in June. Now it will be interesting to see that will their movies clash on the box office or they compromise for each other’s career. 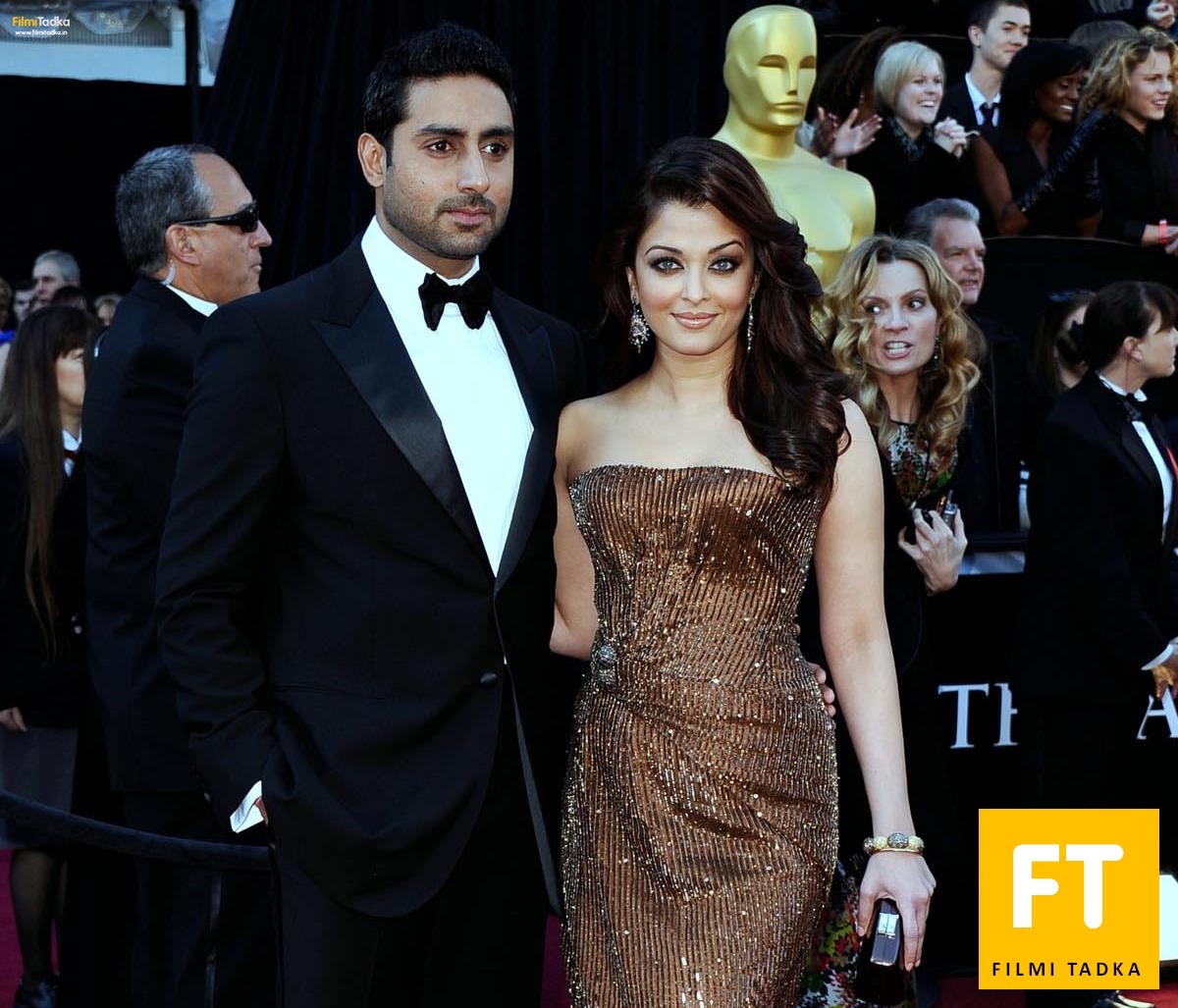 Competition Between Husband And Wife