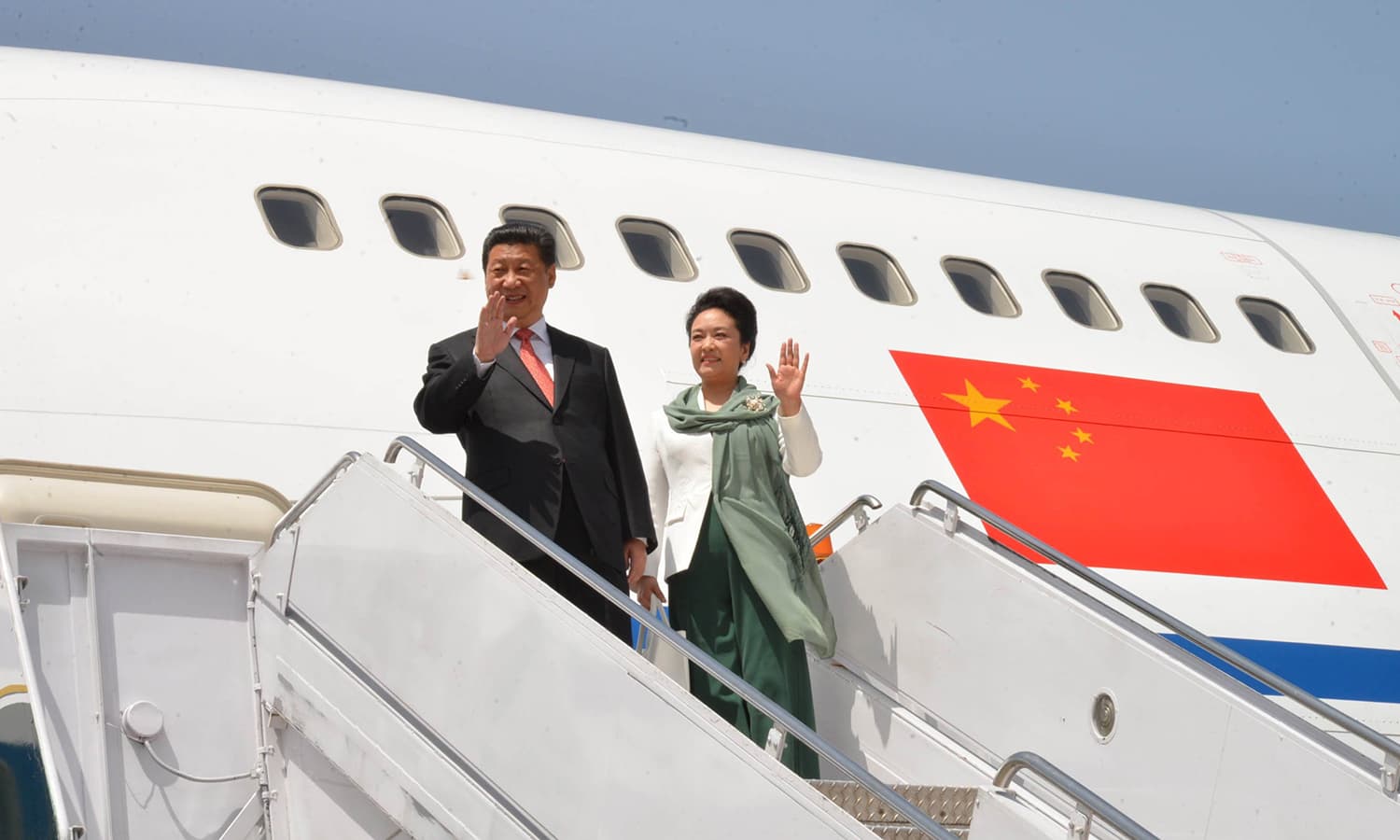 The united parliament conference starts in Islamabad today with Ayaz Sadiq Speaker in the chair. Conference began with national anthem of Pakistan and China followed by the recitation of Holy Quran verses. The first lady of Pakistan Begum Kulsoom Nawaz and the first lady of China Peng Liyuan also reached at the parliament house.

Xi Jiping admired the people of Pakistan by saying that nation of Pakistan “brave, kind and courageous”. He also invited targets of Army Public School Peshawar that stay a live Taliban attack, to visit China. He also said Pakistan’s sacrifices are exemplary in the fight against terrorism.