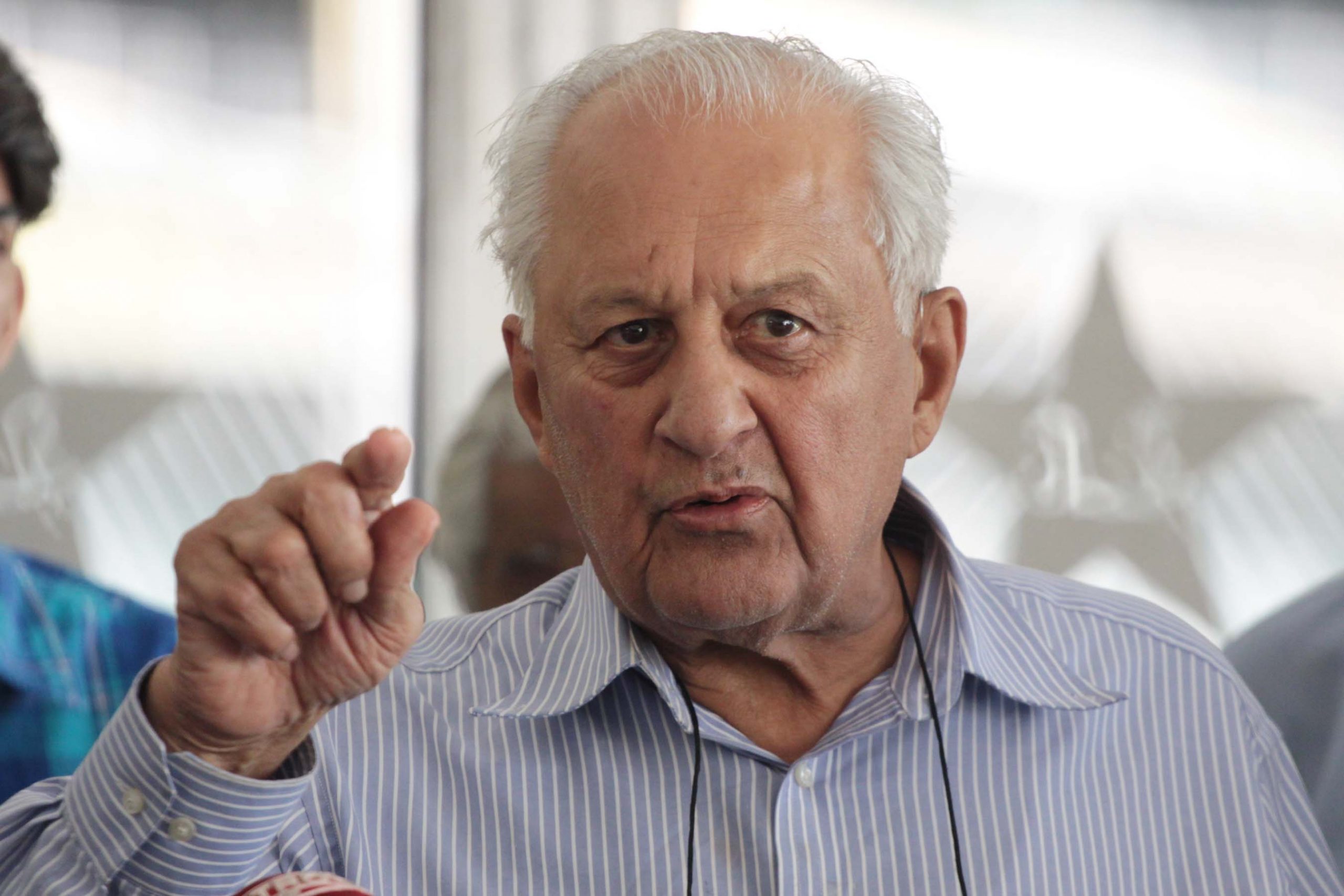 PCB Shahryar Khan has said that the casino decided after a long conversation that he did not violate the discipline and the case is over.

PCB chief selector of the national team at the headquarters called Moin Khan, while talking to the media after the PCB Moin Khan said during the meeting that lasted 40 minutes. They said that they do not conduct any case it is over now, it should not bounce more.

PCB said Moin Khan retained his position and will see after the World Cup but they were not Australia. Foreign teams in Pakistan Shahryar Khan said the Netherlands, Ireland and Nepal and hope that teams will come to Pakistan after the great teams of the team will visit Pakistan, Pakistan due to security concerns series can not go to France and the United Arab Emirates, India in December this year matches the MOUs were signed.