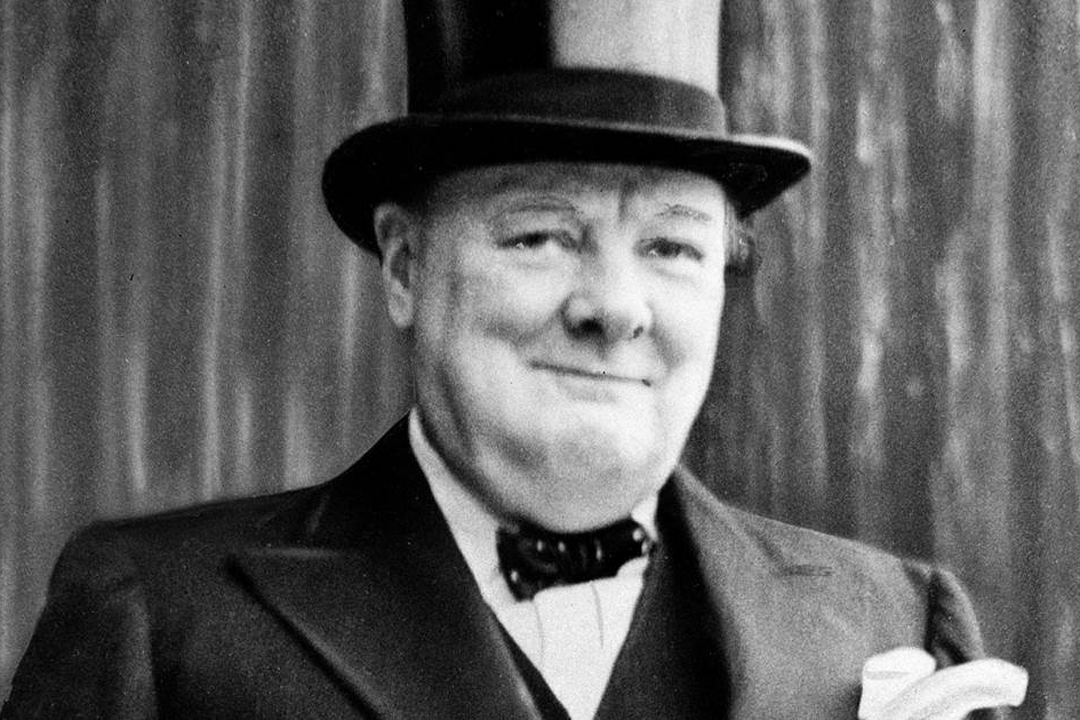 A great British leader Winston Churchil who save the Britian from the Russia wanted to embrace Islam, revealed in a latter of his family.

Winston Churchil was a great British leader, he saved the great Britian from Russia. Now a letter from his sister-in -law has been published, which has created a lot of hype among the public. In 1907 Gandoline ( sister-in-law ) wrote him a letter and tried to stop him from embracing Islam, she wrote that it seemed you are getting impressed by Islam and Turkish rulers and Islam is overcoming your feelings, and if you embraced Islam, it will destroy the mission for which you had been fighting.