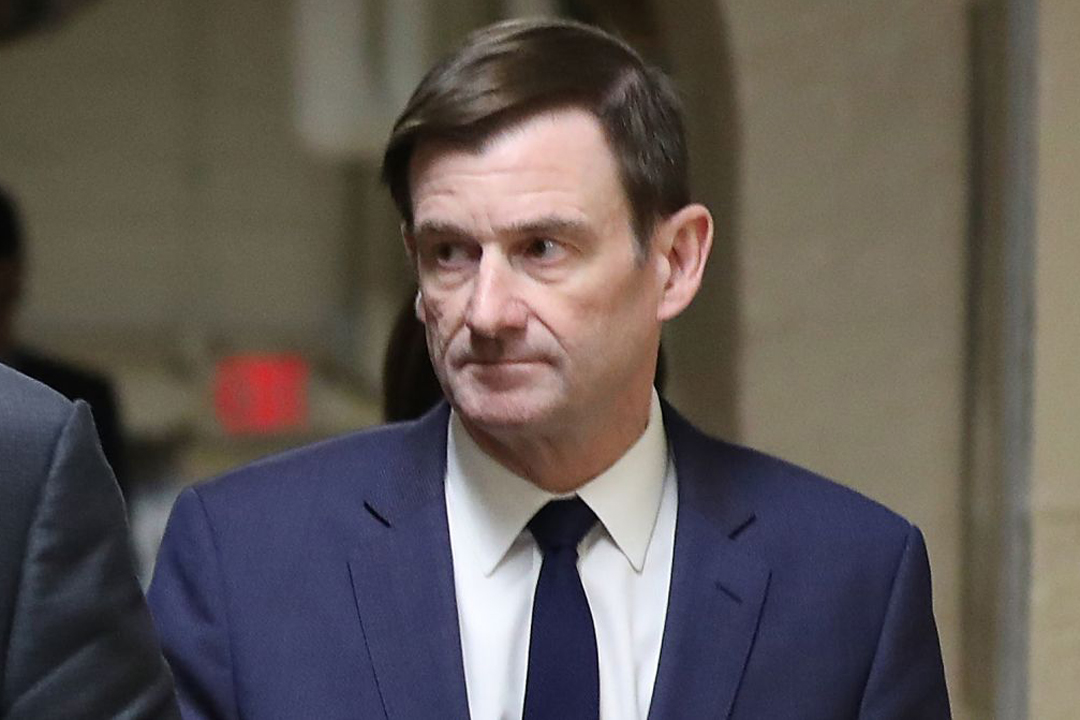 Barack Obama Selected David Hale As US Ambassador In Pakistan