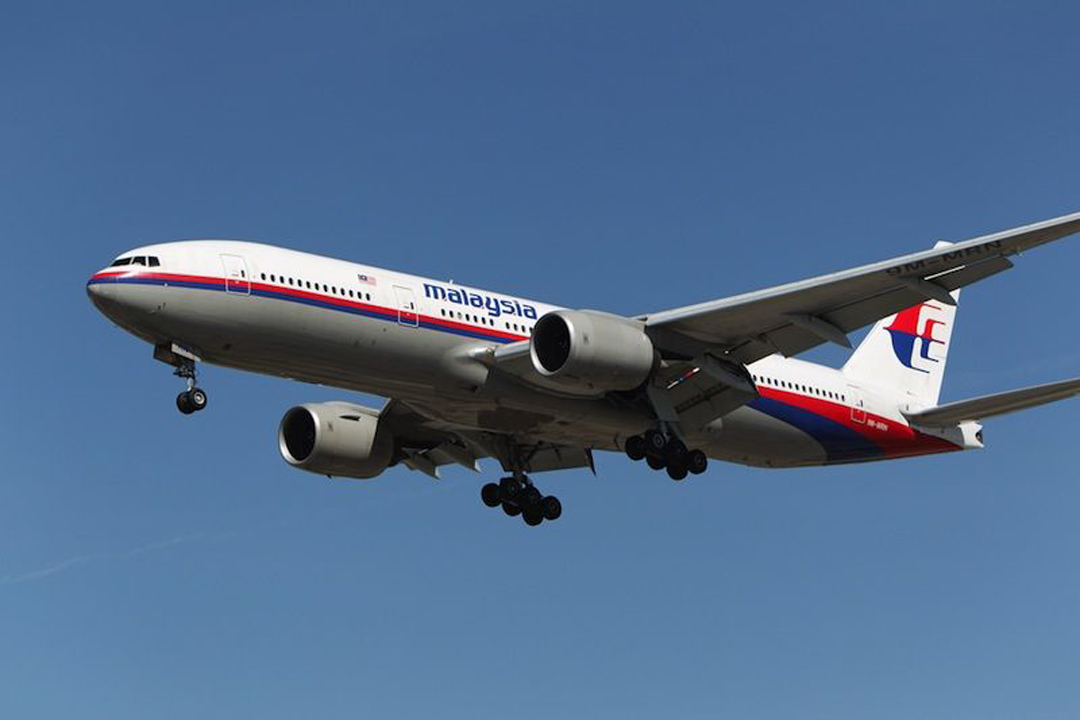 Another aircraft of a private company in Malaysia got missed on 28 December, it had 162 passengers including 6 crew members, and the aircraft was going from Indonesia to Singapore. Many searching agencies of different countries are trying to find out the aircraft, but no results are found. Search and rescue operation consist of one Malaysian 130 c aircraft and 3 ships, 12 Indonesian ships, 3 helicopters and 5 fighter planes and 130 c aircraft from Singapore. Head of search and rescue operation said that aircraft might had fallen in the depth of the ocean but no solid proof is still found.