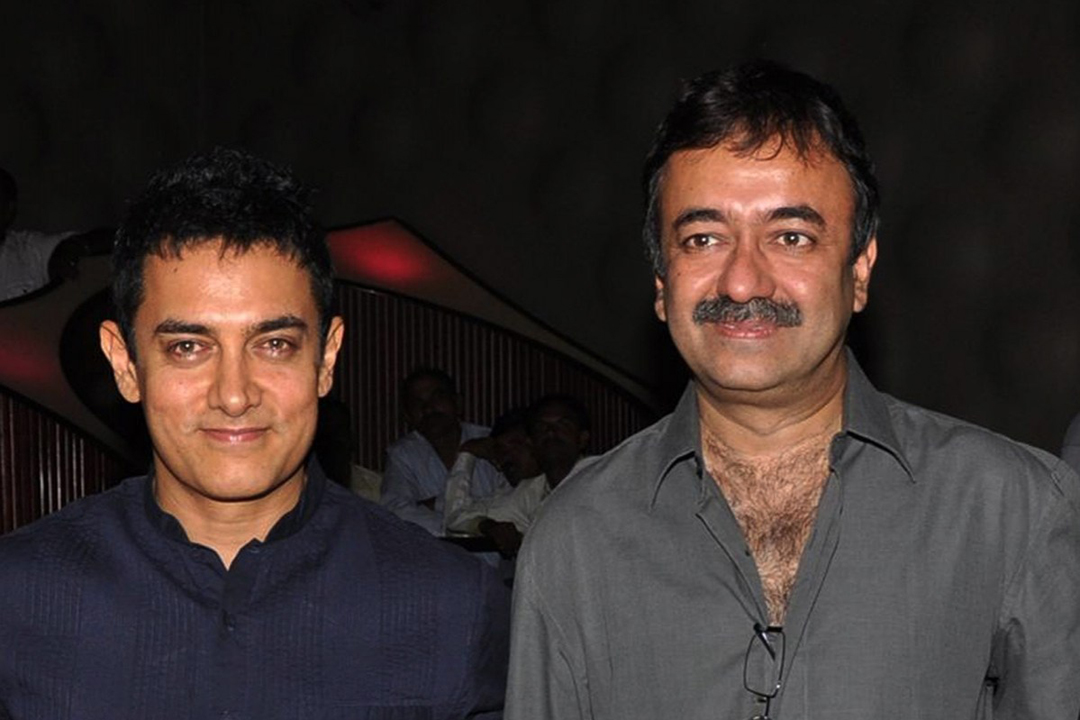 Amir Khan and Rajkumar Hirani’s PK is going to release today and they are confident about it.

Amir khan and director Rajkumar Hirani are coning together again after blockbuster Three Idiots, their new project “pk” is releasing today in UK. And it has seen earlier that that film stars adopt different strategies for the promotion of their film but this time director and Amir Khan are much confident, they say that they have not promoted the film at all because the story and unique look of the film is capable to attract the audience. 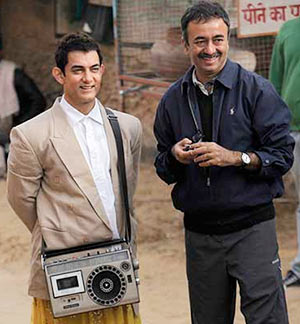