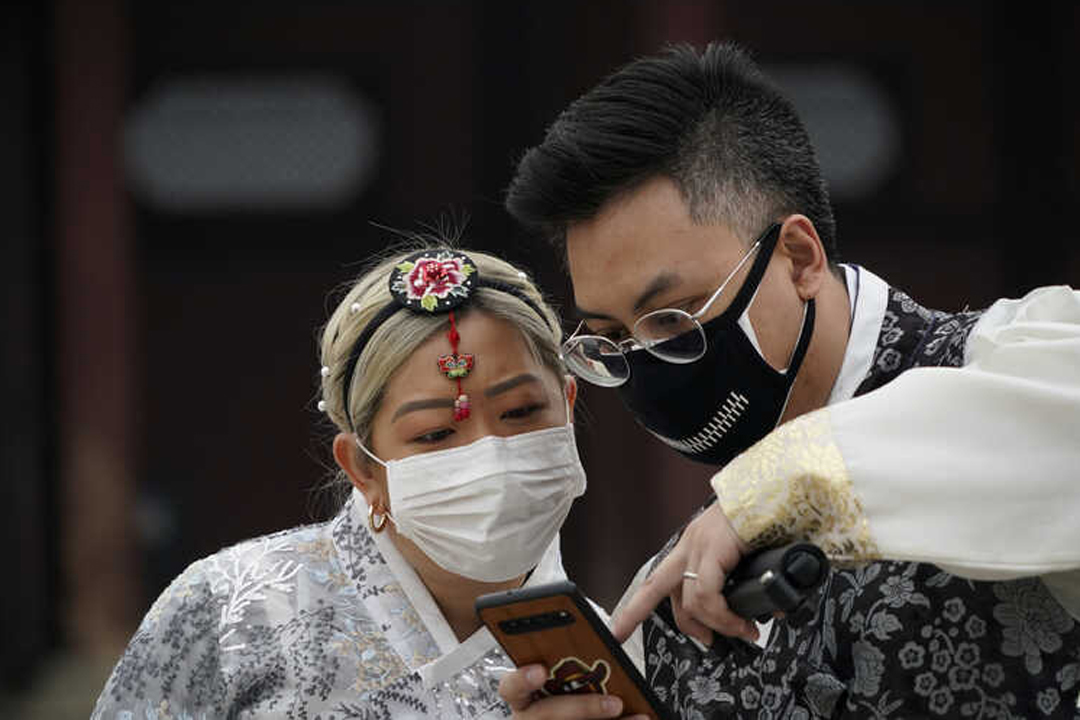 The issue of hacking of Sony pictures is taking new turns, and now america has placed more limitations on South Korea.

According to news reports the issue of hacking of Sony pictures is on a new verge and America placed more limitations on South Korea’s three institutes including military intelligence and also on 10 personalities. President Obama has granted the permission of limitations. Obama said that american agencies are still verifying the truths , but these limitations is a proof that USA capable of protecting the trade and values of its citizens. It must be noticed that South Korea was blamed for the new venture of Sony pictures, however Korea had denied the charge.