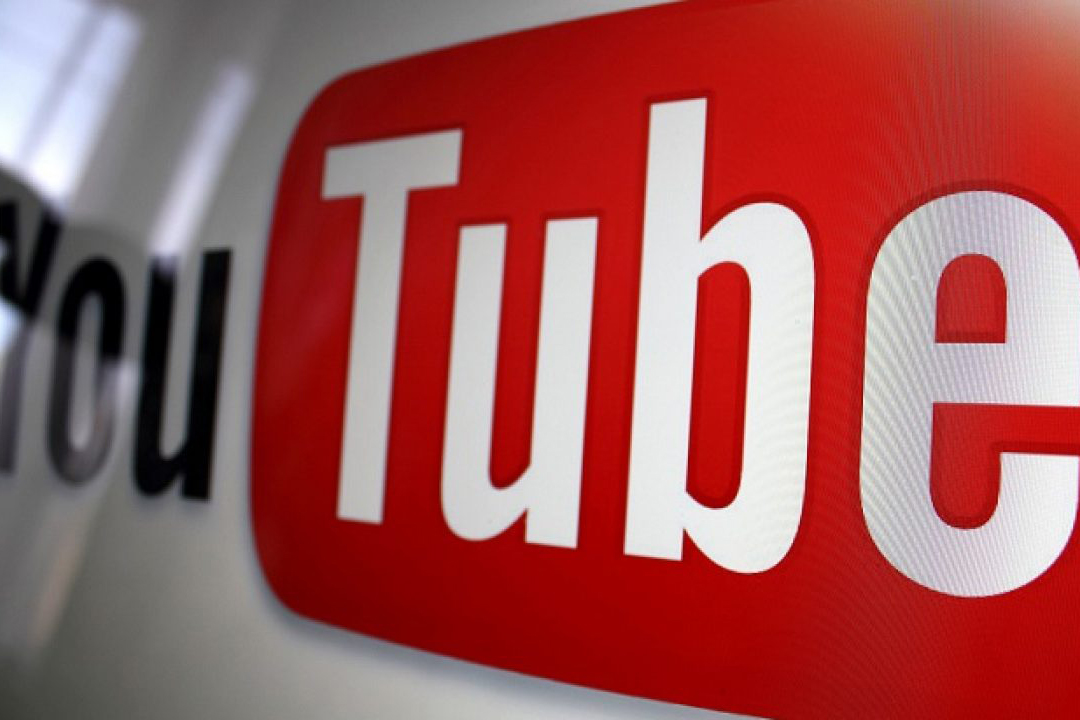 Youtube was banned in Pakistan from a long time, now Pakistan has found its alternative which is Youtubes.pk

Because of the incessant and alarming growth in the demand of social media and for the facility of the public, Pakistan has introduced an alternative of Youtube which is Youtubes.pk . It must be noticed that Pakistan government has banned the Youtube after the crucial protest of Muslim Ummah, because of the sharing of insulting videos about Holy Prophet ( PBUH ), from then to now it is banned.