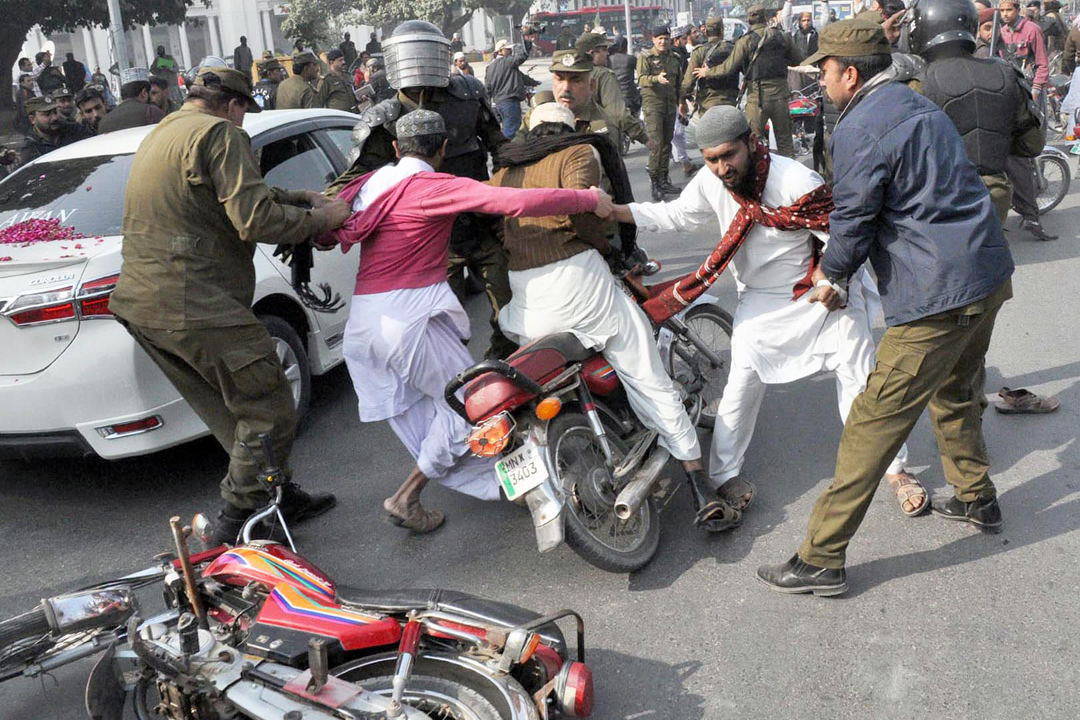 Abdur Rehman Alias Kaka who was the master mind behind the ISI office attack in Faisalabad is arrested fromFfaisalabad.

The search operation against terrorists is continuously going on. Militants have arrested many terrorists from all over the country. But the latest news is that they have arrested Abdur Rehman Alias today from Faisalabad. He was indulged in the attack on ISI Faisalabad office 2012 and was arrested by the police but was succeeded to run away from the lock up. now during the search operation he is again arrested from novelty pul in Faisalabad. The government had announced bounty of 50 Lacs on him……a good achievement indeed.