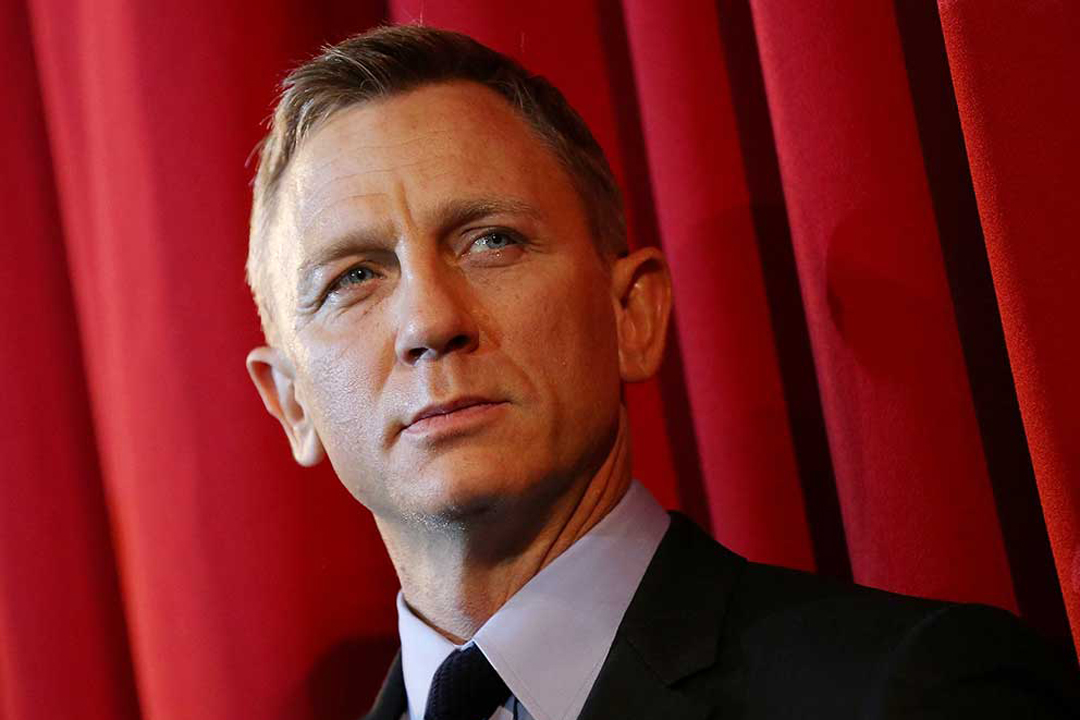 Spectre, the new movie from the series of James Bond is caught in controversies.it is said that the script of the movie is hacked by some hackers.Now the directors and EON production, who are behind the 007 franchise are concerned about the safety of the copy rights of the movie.They have warned the copy right protection agencies to take all the necessary steps because if the script or screenplay of the film is leaked or published, it would be a great loss for not only the producers but also for the career of Daniel Craig, the recent protagonist of oo7 series. 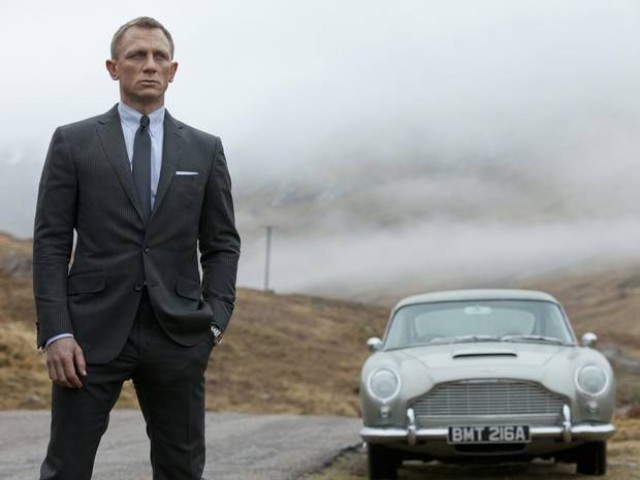