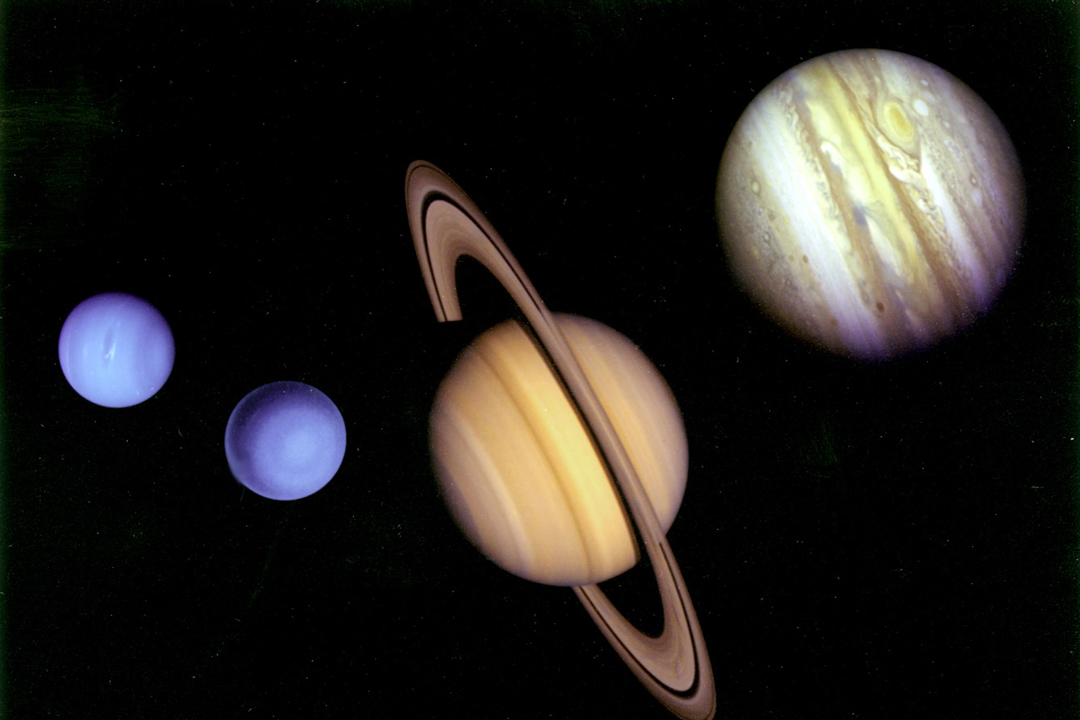 The Gaseous Planets Can Be Occupied

The gaseous planets are considered inhospitable to support life as we know it, but researchers at the University of Washington disagree with it.

Through a specialized simulation model that applied, the researchers found that there is the possibility of a nearby star of a gaseous planet cause tidal forces sufficient to absorb some of the gases a planet revolving around it and thus generate one “habitable zone”.

Since the gaseous planet has a fixed core, could be produced up water from the influence of nearby star, through the ice that would exist in the nucleus. The chances of all these things so that we can talk about transformation of a gaseous planet into a new … Earth is extremely limited, as should be met many conflicting factors.

The most useful conclusion from the research data scientists should not be expect to find planets directly in gaseous form, which can accommodate life, but to see with different eyes as possible discovery of extraterrestrial life and looking from different perspective a planet we discover, even if the chemical composition consists of poisonous gases.