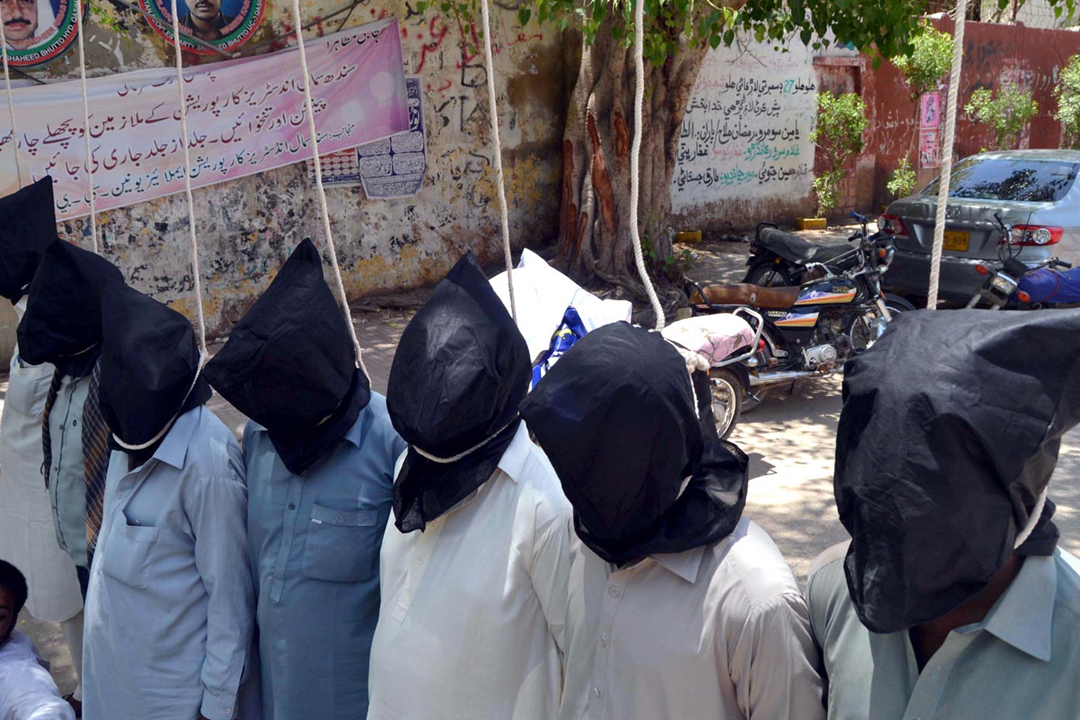 Provincial president Mian Shehbaz Sharif said that the master mind behind the killings of innocent children deserve death. In the first process 17 terrorists would be hanged including Dr.Usman. Operation on them is strictly going on, Army chief Raheel Sharif visited the spot to observe the preparations. On the other hand Afghani president ordered to arrest Mullah Fazal Ullah, the master mind behind these attacks as soon as possible.