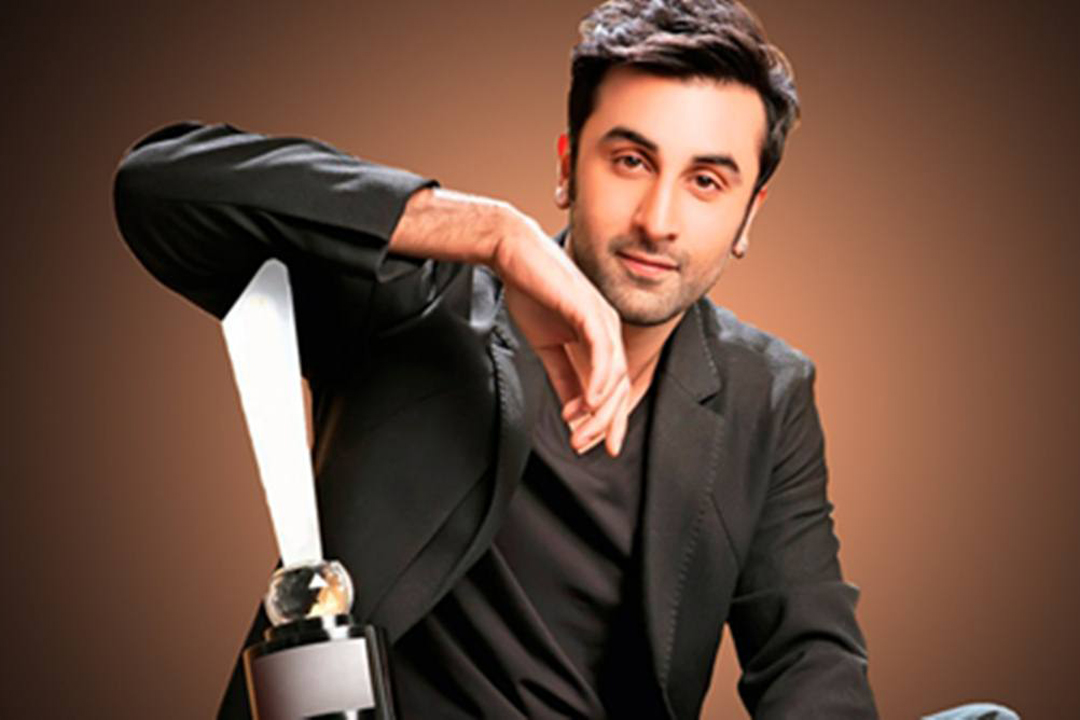 Ranbir Kapoor Has No Comments On Social Media

Ranbir Kapoor who is the new blue aye boy in the Bollywood. Fans always remain curious to know every thing about him. But recently he faced some strange response from the audience. The rumors were going around that he was going to take his debut on the social media. It was expected that he will set the social media on fire but opposite to expectations after remaining online for 6 hours, he was not able to have a single comment or a single follower. It is also heard that the people thought that it may be a fake Ranbir Kapoor making the fans fool by using the name of their favourit star. It happened because Ranbir Kapoor had not officially announced that he is starting his account on social media. This is called his “Epic Failure In Social Media“. 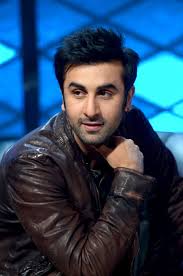