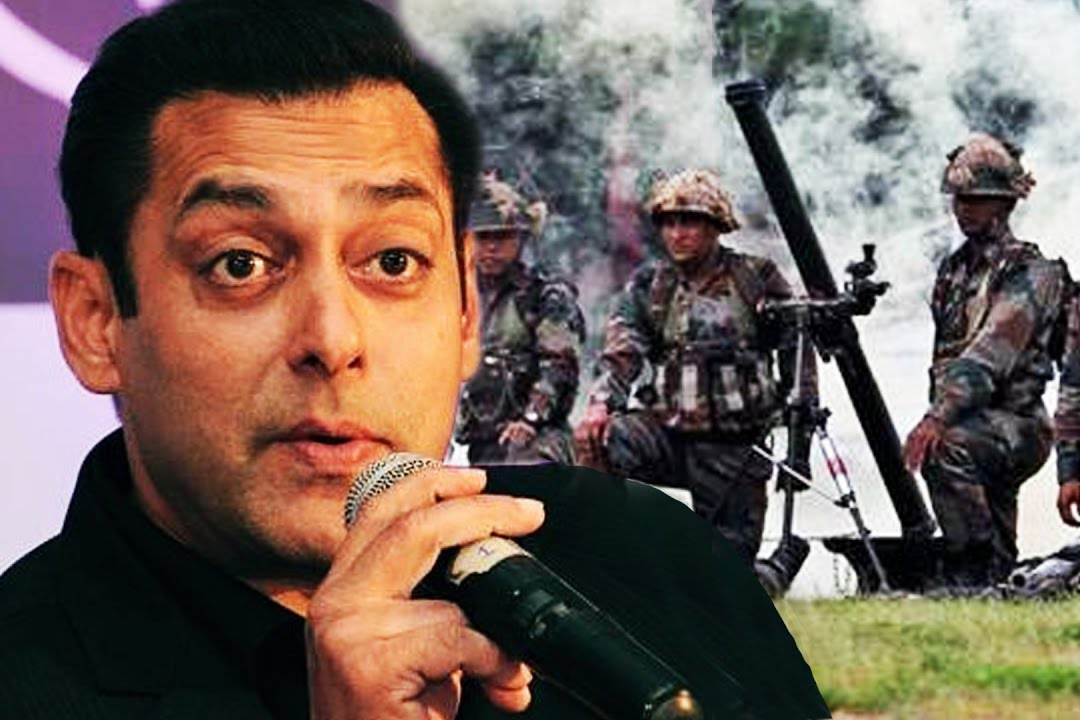 You may heard that a Pakistani soldier slapped Salman Khan on his face. But now the question is that when and why it happened. This news has created a lot of hype in media, but no one bothered to think that when Salman Khan came in Pakistan. Actually it happened in his reel life not in real life. The story is that Salman Khan is now a days busy in the shooting of Kabir khan’s “bajrangi bhaijaan”. A scene was picturised in which he enters in Pakistan territory, here a soldier slaps him. To give this scene a real look Salman took 5 to 6 shots. The theme of the film is based on love jehad, and Kareena is working opposite Salman Khan.