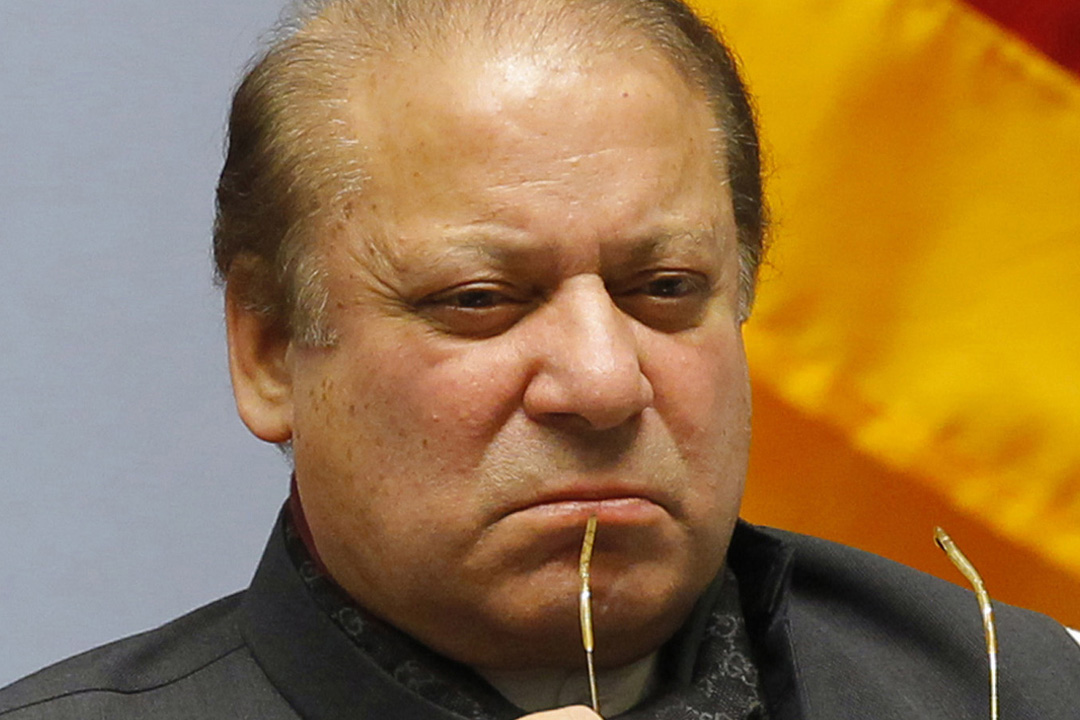 Pakistani president Mian Nawaz Sharif cancelled the execution in the punishment of terrorists behind the attack.

Yesterday PAKISTANI PRESIDENT CHANGED HIS DECISION Pakistan faced another tragedy in the form of Peshawar attack. President himself visited the sport and met the victims. He announced that criminals would meet their fate soon. But the operation was done by the Pakistan army and all the 7 terrorists were killed, so the president cancelled the execution .But in one of his speech he said that the government will continue its struggle against Talibaans and operation Zarb e Azab will play its course.