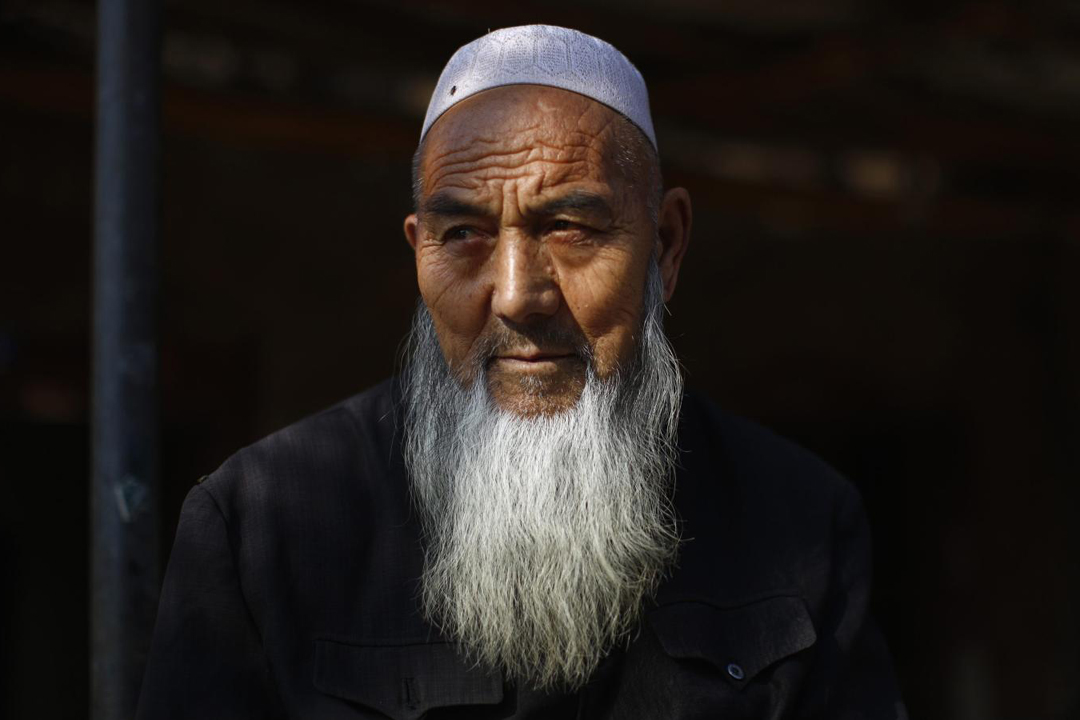 Long Beard Is A Crime In China

In Muslim-majority province of China Snkyank, court put an individual sentenced to 6 years in prison for him having long beard and his wife to wear the burqa. For them 2 years imprisonment ordered.
According to foreign news agency Chinese court 38-year-old man from Kashgar ordered 6 years in prison for the crime of having long beard of his wife for wearing the burqa is sentenced to 2 years. According to the local newspapers, the married couple has a threat to law and order and related violations were judged. Kashgar officials say that the burqa and the beard on the number of citizens in the law is being violated by the court convicted the first pair.
The city administration in August last year scholars beard and wearing Islamic clothing was banned from traveling in buses.
Long Beard Is A Crime In China