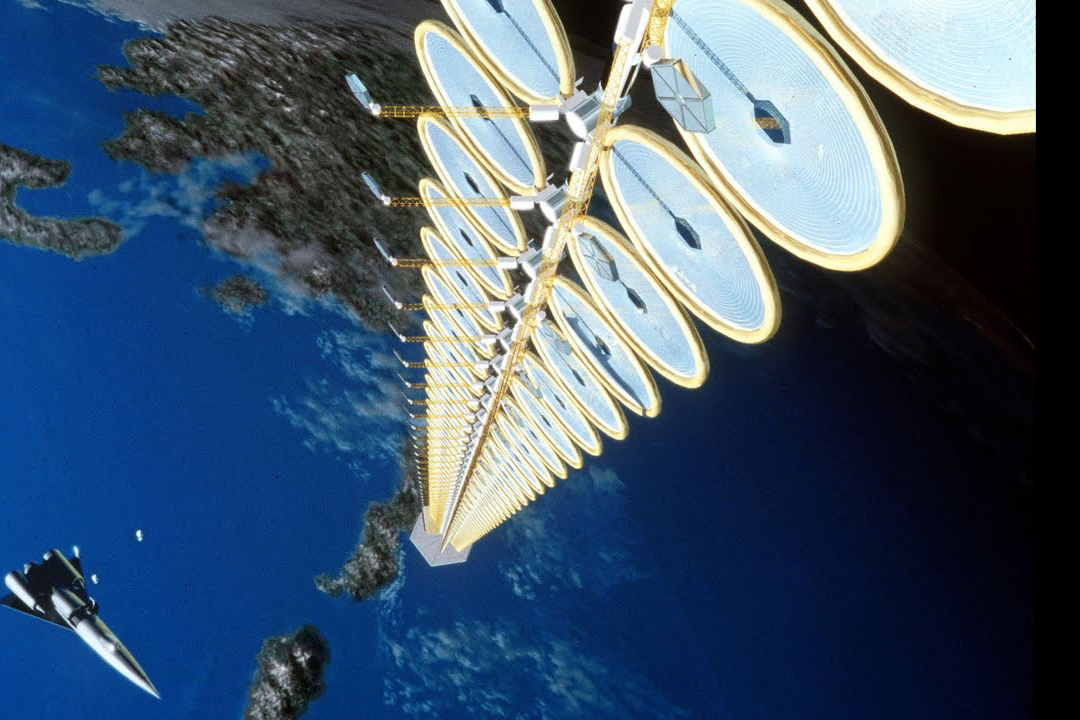 Japan: Towards A Space Station And The Wireless Transfer Of Electricity

Japan has announced to have realized a new exploit in research on the transfer of electricity from the air, thus taking the lead on US and European initiatives.
When addressing the issue of wireless charging, the public immediately think of induction technologies that drive some smartphones.
But for space agencies like NASA, Airbus Defence and Space or the Japanese agency (JAXA), it is indeed to channel large amounts of electricity in the air over distances exceeding several tens of meters .

JAXA has just announced a new stage in the project and announced that it had managed to convey 1.8 kilowatt of electricity of 55 feet away with a directed microwave device.

“This is the first time that sent and the equivalent of a power of 2 kilowatts per microwaves towards a small target, using a directivity control system.”

In absolute terms, this technology is not expected to shake up the way we recharge our smartphones, but she wants particularly interesting in space. Agencies and wish they could create a solar power plant installed directly in space which would then present as a true service station for ships and satellites.

Better yet, JAXA would have a sufficiently effective transfer of technology to have a solar power plant installed in orbit and able to send electricity on Earth. The advantage of this plant would be its permanent exhibition to the sun, unlike land plants disrupted by the weather and day / night cycles. This is a huge parabolic antenna on Earth that would be responsible for recovering the laser or microwave beam sent from the plant.

The agency goes further: “Since it is a form of clean, inexhaustible energy, we believe that this system can help solve the problems of energy shortages and global warming of the Earth due to gas greenhouse. ”

However, it will take several years before the project is a concrete application, JAXA evokes a mature technology by 2040.