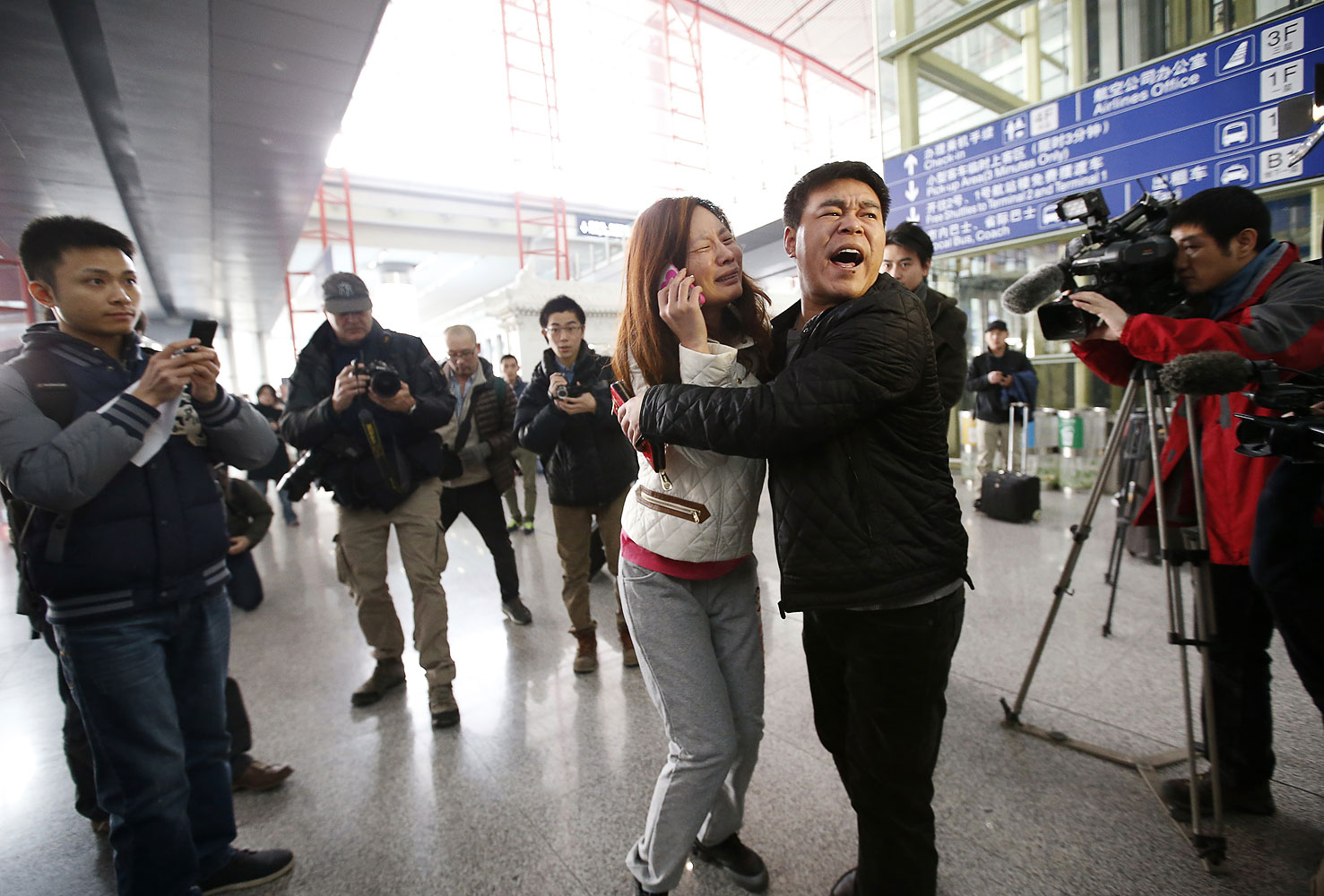 Another aircraft of a private company in Malaysia got missed on 28 December, it had 162 passengers including 6 crew members, and the aircraft was going from Indonesia to Singapore. Many searching agencies of different countries are trying to find out the aircraft, but no results are found.